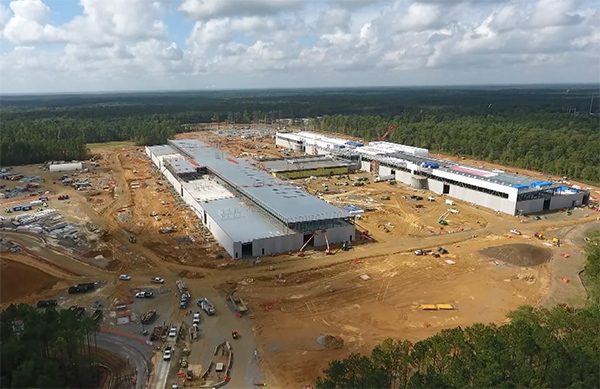 With 1 million square feet already under construction in eastern Henrico, social media giant Facebook is doubling down on its local investment with plans to expand its data center in the county.

The expansion, noted in plans when the center’s first phase was announced last October, represents an additional $750 million investment at the White Oak facility – the 11th data center that Facebook has built.

The first phase, which is under construction, represented the same amount of investment, plus $250 million to construct solar power facilities across the state to supply the center with renewable energy. 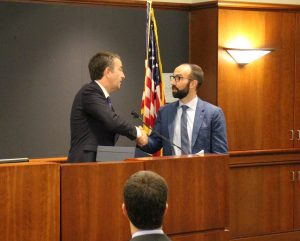 That brings the company’s total investment in Henrico to $1.75 billion.

The three new buildings each will total 500,000 square feet and be fully powered with renewable energy supplied by Dominion Energy. The expansion will add 200 full-time jobs and create 1,500 additional ones during construction, which is expected to last through 2020.

Work on the expansion is slated to start next month, adding to construction already underway on the center’s first phase: two buildings totaling 970,000 square feet that are scheduled to open in the first half of 2019. DPR Construction is the contractor on the project.

Facebook fills 330 acres of White Oak, an industrial park spanning 2,270 acres in eastern Henrico. Once completed, the center will be the county’s largest water customer and one of its largest taxpayers, according to a news release.