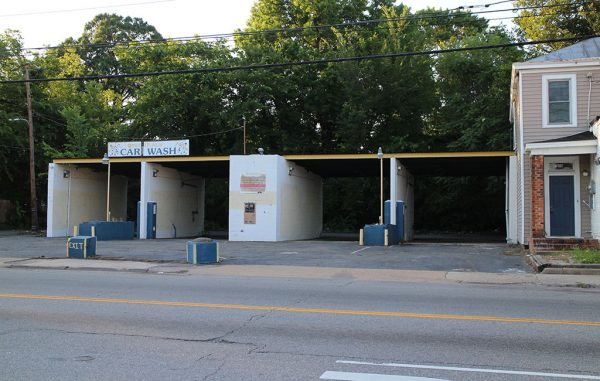 Safety Team Brewing is planning to open its new facility at the site of a former car wash at 310 W. Brookland Park Blvd. (Jonathan Spiers)

A brewery and an apartment complex planned for the city’s Northside cleared initial hurdles on Monday.

Safety Team is planning to open in a 6,500-square-foot building that would be constructed on the site of a former car wash on property owned by local investor Cory Weiner.

The commission approved the permit for Safety Team as part of its consent agenda, which contains items that are considered routine and noncontroversial.

Behind the concept is Brandon Tolbert, a former brewer at The Answer Brewpub and Final Gravity Brewing Co., and Chris Campanella. Work has not yet begun on Safety Team’s future site. 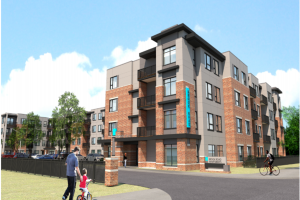 The project will rise on the site of a former post service warehouse near VUU.

Maurice Campbell, assistant vice president of business development at VUU, was at the meeting and said the university was against the project, claiming the school only recently found out about it. Campbell claimed that VUU had the land under contract as recently as February 2018.

John Waechter, Loughridge’s director of business development and representative for the development group at Monday’s meeting, countered by saying the property’s current owner is prepared to provide a sworn affidavit that VUU did not have a letter of intent to purchase the property.

After some deliberation, the commission voted to approve the special-use permit.

Both ordinances now are scheduled to be voted on at City Council’s Oct. 8 meeting.