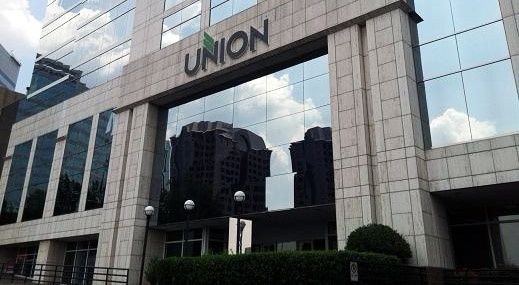 Richmond’s Union Bank & Trust has hit the accelerator once again with yet another acquisition, this time making a play for its first significant piece of the Northern Virginia market.

The $13 billion downtown-based bank announced a deal this morning to acquire Access National Bancorp out of Reston in an all stock transaction valued at $610 million. The deal would bring Access National Bank and Middleburg Investment Group into the Union fold and give the combined companies $16 billion in total assets.

Access shareholders’ common stock will be converted into the right to receive 0.75 shares of Union common stock, or $29.19 per share of Access shares. The company’s stock closed at $26.83 on Thursday. Union’s share price closed Thursday at $38.92.

Stay tuned to BizSense for more on the deal.

Access is Middleburg Bank. This is interesting considering when Access closed on Middleburg Bank they lost almost 1/2 of their branch employees in the old MB locations and 20% of their account holders. This past spring Access was desperately trying to stop the bleeding from its merger and the negative press. This does give Union a huge presence in NOVA if they can stop the bleeding.