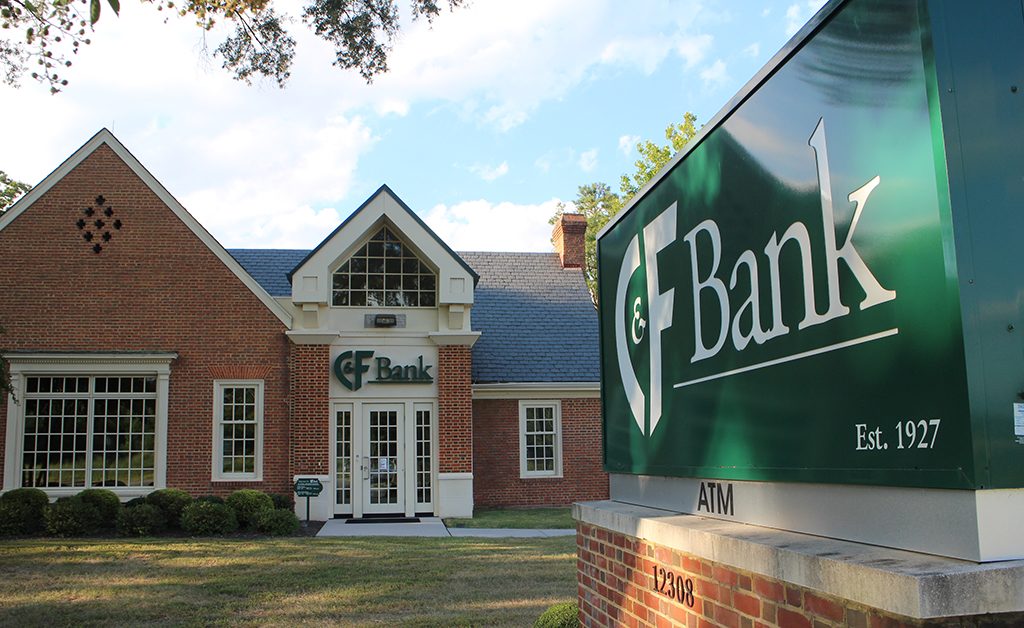 A local bank is expanding its branch presence in Charlottesville beyond the city’s Downtown Mall, with a second outpost in the works and a third on its radar.

C&F Bank has asked for regulatory approval to open a new location in the Shops at Stonefield development, just north of the UVA campus.

Matthew Steilberg, C&F’s director of retail banking, said they are working with architects and the landlord on whether the branch would set up shop in an existing strip center or on an outparcel.

The Stonefield spot would join the bank’s first Charlottesville branch on the Downtown Mall, which it opened last year. The company also has had a mortgage office in the Charlottesville market for about 20 years.

Steilberg said the bank also is searching for sites for one more branch in the area, ideally in the Pantops area of Albemarle County, near Martha Jefferson Hospital.

“We feel like three is the right number for us up there,” he said. “Pantops is the last piece.”

The bank’s Charlottesville operations are led by William Krebs, market president and commercial banker, and a UVA grad previously with Fulton Bank.

The Stonefield outpost would be the bank’s 27th branch.