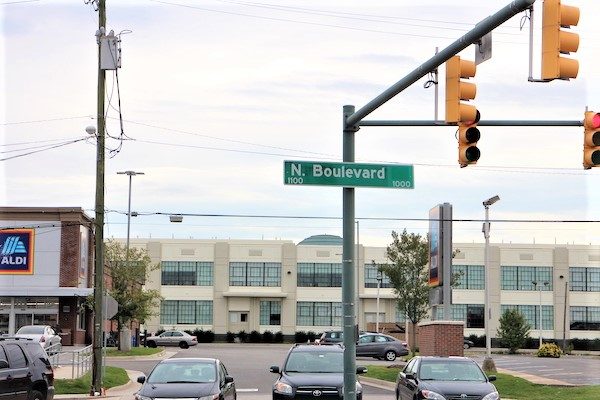 Richmond City Council voted Monday night to approve an ordinance to rename the Boulevard as Arthur Ashe Boulevard, in honor of the tennis legend and Richmond native.

Gray first introduced the ordinance in September 2018, and Mayor Levar Stoney later was added as a co-patron. At Monday’s meeting, Jones and Newbille both asked to be added as co-patrons. 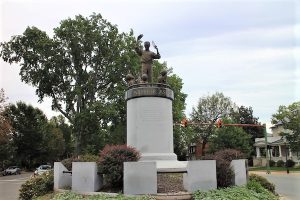 Arthur Ashe is also honored with a statue along Monument Avenue.

“It’s time to honor an incredible leader and incredible athlete of our time,” Newbille said.

Boulevard discussion lasted roughly two hours and drew response from both supporters and opponents of the ordinance. Thirteen residents spoke against the renaming and 39 spoke in favor during the public comment period.

Agelasto and Addison both voiced concerns about the process through which the name change was pushed, with Agelasto citing that it technically doesn’t follow the Virginia code needed to change a street’s name.

“(But) our city’s been paralyzed by inaction for a long time,” Addison said.

Gray said it will take about $30,000 to replace the street signs with the new name, and added that the Richmond Metro Transit Authority and Virginia Department of Transportation will help cover the cost.

It’s unclear when the new signs for Arthur Ashe Boulevard will go up.

Also at Monday’s meeting, council delayed voting on a special-use permit for 106 townhomes that are planned to be built at 1802 Semmes Ave. by local firm Harper & Associates.

Council also delayed a vote on an SUP for a two-building, 224-unit apartment project at 2009 Brook Road near Virginia Union University. The $32 million project, which is being led by local general contractor Loughridge & Company Construction Services, was first announced in the fall. Council has delayed voting on the matter five times.

Council is now scheduled to vote on the townhome and apartment projects at its Feb. 25 and March 11 meetings, respectively.

Hopefully we won’t see a lot of delays in hanging the signs by either the City, state, RMTA.

And if your going to update us on Council items can you mention that one year after the RFPs were received by the Stoney administration, we still no introduction of a Coliseum proposal. The Coliseum project is dying on its vine before it even puts out a leaf let alone any fruit. .