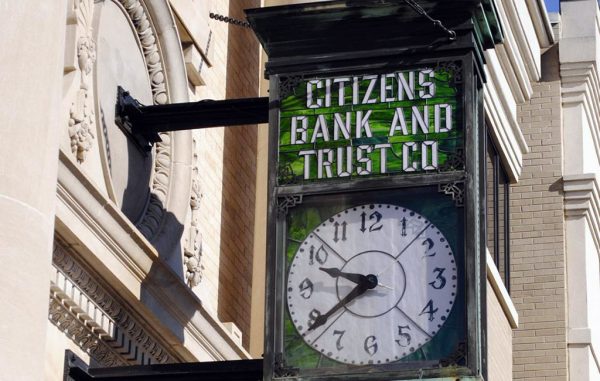 Less than two years after making an entrance into Powhatan with a small loan office, an area bank is eyeing a competitor’s former headquarters for its first full-service branch in the rural county.

Citizens Bank CEO Joe Borgerding said the bank is under contract to purchase the property, which was previously home to New Horizon Bank, a small Powhatan-based institution that moved out of the space in 2018 in favor of a newly built headquarters nearby.

Borgerding said the $390 million bank was prompted to take the next step in Powhatan due to steady loan growth in the county since setting up there.

“It’s worked out very well for us,” he said. “The next step is a full-service branch.” 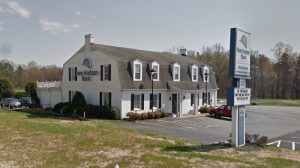 Citizens Bank and Trust will soon open a new outpost at the former home of New Horizon Bank in Powhatan. (Google Maps)

The location would replace the loan office the bank installed in late 2017 when it brought on longtime Powhatan banker Jimmy Keller.

And the building will be familiar territory for Keller, who was New Horizon’s founding CEO.

“It’ll be a coming home for him,” Borgerding said of Keller.

He said the bank has had success in Powhatan, landing lending business from residential developers, small businesses and agricultural borrowers.

“You have a lot of growth in terms of people commuting into Richmond but wanting to live more rurally,” Borgerding said.

The bank hopes to be operating in the building by the end of the second quarter. Borgerding said it will do heavy renovations to the property both inside and out, and currently is interviewing contractors. He would not disclose a budget for the project or the pending purchase price.

Regulatory approval for the new branch is also needed. The bank has an application for that approval pending with the state’s Bureau of Financial Institutions.

It would be Citizen Bank’s 12 branch and fourth in the southern outskirts of the Richmond metro market, joining full-service branches in Chester, Colonial Heights and Amelia.