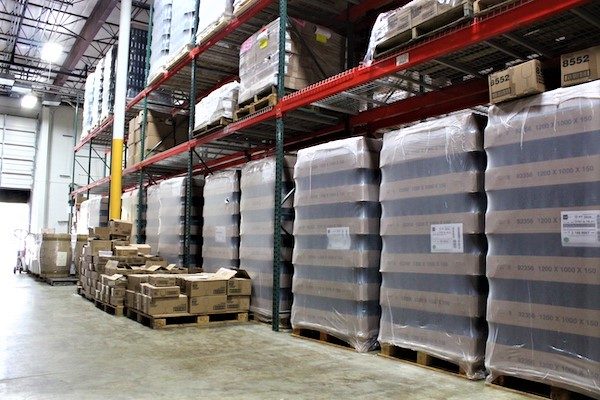 A Hanover company that helps stock the shelves of several local breweries and wineries has closed on a $2.4 million funding round.

Ashland-based Wine & Beer Supply offers such items as glassware, packaging, cans and carriers, as well as warehousing and fulfillment space for breweries and wineries.

Wine & Beer Supply has raised $880,000 of a $1.25 million capital raise, per SEC documents. Co-owner Casey Werderman said the rest of the funding is in the form of a finance lease that will be used to buy more equipment.

Werderman said one investor in the round was Trolley Venture Partners, a recently formed local firm.

“We’re most focused on going outside of Richmond,” he said. “(In 2019) we’re going to focus more heavily on Pennsylvania and up into New York.” 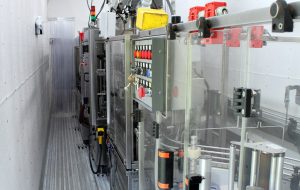 In late 2017, Wine & Beer Supply acquired a Harrisonburg-based mobile bottling company. Werderman said they’ll use some of the new funding to build out an additional mobile wine bottling truck.

“We’ve got a couple more acquisitions in the pipeline but it’s too soon to announce,” he said.

The company is based at 10436 Lakeridge Parkway in Ashland, about three miles south of Center of the Universe Brewing Co., and also has warehouses in Henrico and Scott’s Addition. Werderman said local breweries and wineries using its goods include Ardent Craft Ales and New Kent Winery.

Wine & Beer Supply has 30 employees locally and plans to add more warehouses in North Carolina and in the Northeast this year.