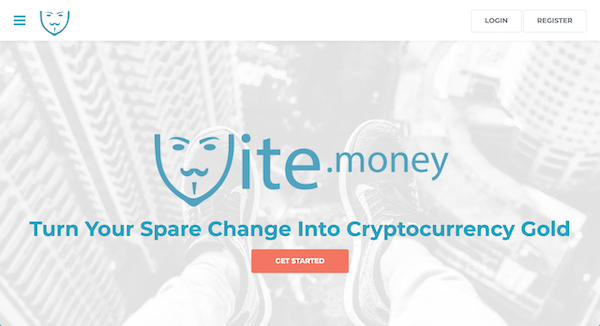 A young local startup has dropped some coin to acquire a fellow cryptocurrency firm.

Vite allows users to round up the costs of their everyday purchases and invest the difference into cryptocurrencies such as Bitcoin and Ethereum. Elliott compared Vite to Acorns, an app that invests users’ “spare change” into stock portfolios.

“We’re making crypto investing responsible. By allowing you to dollar-cost average into a super-volatile asset class, you can get the exposure that you want by just making everyday purchases like you normally would,” Elliott said. 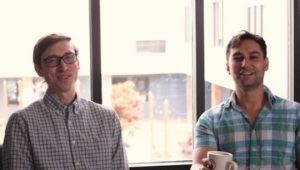 Elliott founded Coin Savage with Will Trible in 2017, fashioning it to be a go-to cryptocurrency news and analysis website. The site also has a leaderboard that tracks its analysts’ investments, similar to financial services site Morningstar.

Vite was founded in 2017 by Christian Duffus, who will continue as an advisor for Coin Savage. Elliott said Vite will be integrated with and linked to Coin Savage’s website, though he said they’re undecided on whether they’ll keep the Vite name.

“The technology behind (Vite) doesn’t change because of the acquisition,” Elliott said.

“The basic functionality is you buy cryptocurrency allocations with your everyday purchases. Now (that) you’re getting Coin Savage content piped in, you’re going to be able to see what the experts are doing in their own portfolios and mimic it.”

Coin Savage is based out of the 1717 Innovation Center in Shockoe Bottom. Elliott said they have a staff of seven.

“We want to look into the possibility of building algorithms that advise our users when to buy digital asset allocations, based on things like Google search trends,” Elliott said.