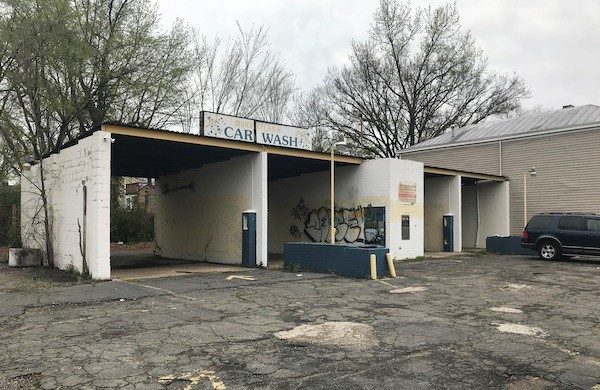 Safety Team Brewing Co. had been planning to open on the site of an old car wash along Brookland Park Boulevard. (Mike Platania)

The plug has been pulled on a planned Northside brewery.

Safety Team Brewing Co. will not be opening at 310 W. Brookland Park Blvd., where it had hoped to build a from-scratch 6,500-square-foot facility on the site of an old car wash.

Led by The Answer Brewpub’s former head brewer Brandon Tolbert and business partner Chris Campanella, Safety Team said in a post on its Facebook page on Tuesday that the costs for the project were too great.

“Unfortunately, after a deeper financial analysis, we will be unable to move forward with construction of the brewery on Brookland Park Boulevard,” Safety Team writes. “We knew that this might be a possibility from the outset, but there was just no way for us to have a complete understanding of the costs associated with ground up construction in this location without going through the Special Use Permitting process.” 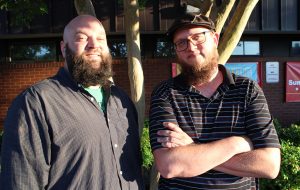 Calls and emails to Tolbert were not returned by press time.

The project received a special-use permit from City Council last fall, clearing the way for the brewery to be built.

The car wash property is owned by local developer Cory Weiner, who confirmed that the Safety Team plans have been scrapped.

Weiner, who bought the property in February 2018 for $25,000, said the two sides set a date by which Safety Team had to come up with rent money to help pay for the buildout, and that date passed last week.

Weiner said it’s too soon to know what will become of the site, but added that he may tear down the car wash structure to clean up the property in the meantime.

“There’s still potential to find a brewery to build on that site … that would be optimal,” Weiner said. “We spent a lot of money on the SUP … As for right now, we’ll sit back and see what happens.”

While the Brookland Park site may be out of its reach, it seems Safety Team may not be totally off the table. It wrote that it’s brewed collaborative beers with Florida beer makers Cigar City Brewing Co. and J. Wakefield Brewing, and that it’s going to take some time to regroup and figure out its next move.

Safety Team would have been the first brewery in the Brookland Park neighborhood and the second in the city’s Northside, following Tabol Brewing, which opened in February at 704 Dawn St. off Chamberlayne Ave.

When will the Richmond market reach the brewery saturation point?

It’s not far off. Being in small business lending in Richmond for over 20 years I can tell you some that aren’t doing as well as people think. Now that’s not always because of over saturation but like any business based on a product that’s experienced rapid growth over the past decade, there will be a tipping point. Now will that be over saturation or customer’s taste change we’ll have to see.

There is also some bad beer being made around Richmond and other areas. They should be weeded out soon.