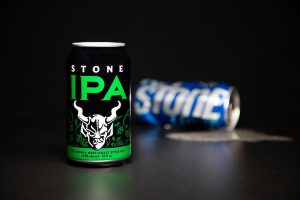 Virago Spirits opened a $1 million equity fundraising round. Virago ownership declined to comment on what the new money will be used for.

Stone Brewing Co.’s copyright lawsuit it filed against MillerCoors is headed to trial after a court ruled that Stone’s claim that MillerCoors is infringing on its trademark is “moderately strong”.

Stepping Stones Women’s Center, a women’s healthcare and breast cancer center, is preparing to open at 7506-7528 Mechanicsville Turnpike in Mechanicsville. 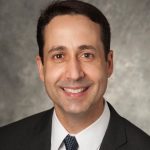 VCU is launching a minor in LGBT+ and queer studies this fall.

The University of Richmond announced Miguel “Mickey” Quiñones will be the next dean of the Robins School of Business effective July 1.

The Jenkins Foundation is donating $940,000 to 16 local nonprofits, including Better Housing Coalition, Virginia League for Planned Parenthood and Caritas. 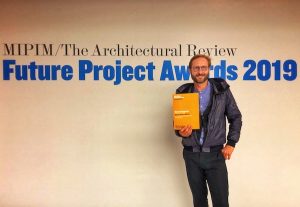 Kim Wright Drew has been named Virginia Professional Communicators’ Newsmaker of the Year for 2019.