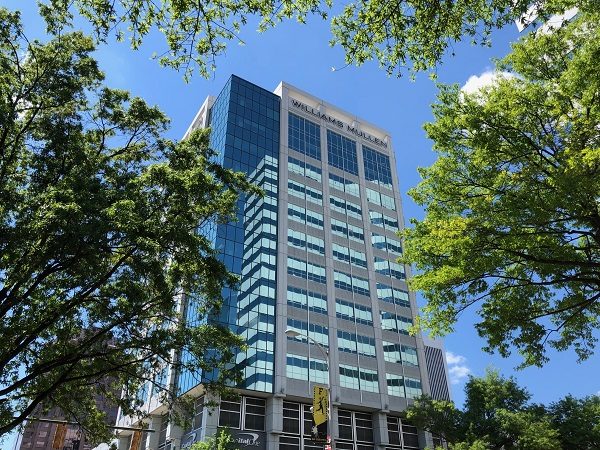 A group of bankruptcy attorneys has swapped firms downtown.

Led by Mike Mueller, a foursome from Christian & Barton this month jumped to Williams Mullen. Joining him are Jennifer McLemore, Gus Epps and Bennett Eastham.

The move was official as of April 1.

Mueller, McLemore and Epps join the firm as partners, while Eastham is an associate. Mueller had been with Christian & Barton for 21 years. 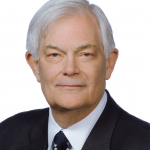 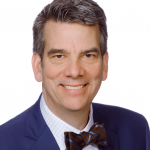 “It was important that they were willing to take my whole team and we were able to move over without really missing a beat,” Mueller said. “All of them recognized this was a good opportunity.”

Mueller said he was approached by Williams Mullen and that his decision to move was prompted by his desire to have larger firm offerings for his bank clients, including a presence in North Carolina. Williams Mullen has an office in Raleigh.

It also provides him a deeper bench of bank lawyers to help his bank clients with other matters, and a larger group of bankruptcy lawyers to enable his team to go after work in larger bankruptcy cases.

“I love the firm and I love the people (at Christian & Barton), but this opportunity presented itself and I thought it would be a new challenge,” said Mueller, who earned his law degree from Washington & Lee University. 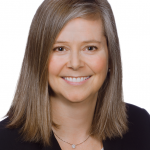 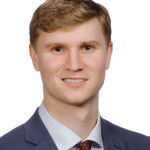 McLemore received her law degree from University of Richmond and has 20 years’ experience after starting her career at McGuireWoods. Epps has law a degree from UVA. Eastham graduated last year from the Washington and Lee University School of Law.

Williams Mullen now has 238 attorneys firmwide, 122 of which are in its Richmond headquarters at 200 S. 10th St. downtown.

The new additions strengthen Williams Mullen’s bankruptcy practice, which now has 10 attorneys – seven of whom are in Richmond.

Christian & Barton, based in the Mutual Building at 909 E. Main St., lists 35 attorneys on its online roster.