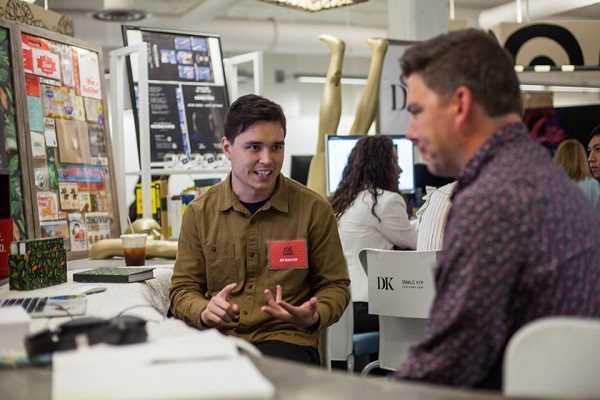 The Brandcenter held its annual recruiter session this month.

The agency’s Slice small-business division will be working on a new website for Richmond Sports Massage, messaging and website for local media company Predxion and branding for lifestyle coach Toni Danielle. The division launched a redesigned site for Verge, a business coaching firm.

The Martin Agency was selected as lead creative agency for CarMax following a four-month review. Work for the Richmond-based used car retailer will include support for a nationwide rollout of a new customer-driven, omnichannel buying and selling program. Martin replaces North Carolina-based McKinney, which was not part of the review process, according to Adweek, which noted CarMax spent nearly $100 million on measured media last year.

Martin released a campaign for Geico as part of Distracted Driving Awareness Month. Called “Smartdogs,” the clips show dogs being trained to teach drivers how to drive undistracted.

Ad Age named Martin CEO Kristen Cavallo as its Executive of the Year for 2019. Steve Humble, Martin’s chief operating officer and a 20-year agency employee, has taken a job as chief content officer with the Virginia Foundation for Public Media and Commonwealth Public Broadcasting Corp.

Addison Clark picked up Midlothian Dental Arts as a client. Work will include paid advertising and social media management. 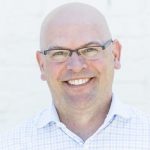 Padilla hired Dan Morrison as a vice president in its Joe Smith brand consultancy. Morrison has more than two decades of experience and most recently served as head of operations, data and metrics for Facebook’s Community Partnerships.

Elevation released new work as part of its “We got you” campaign for Virginia Credit Union. The 15- and 30-second spots highlight credit union services and feature employees saying “We got you.” The spots broke this month and will continue airing through the year in local markets on cable and network channels. 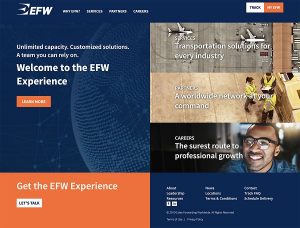 Elevation created a website for Estes Forwarding Worldwide, along with collateral including a brochure and sales materials for the Richmond-based freight company. Work also included brand guidelines for the company.

Think won a gold award in the design category and a silver in advertising at the Richmond Show for its brand identity system for North Carolina-based Outer Spaces Landscape & Hardscape and its “Richmond x Think” apparel, respectively.