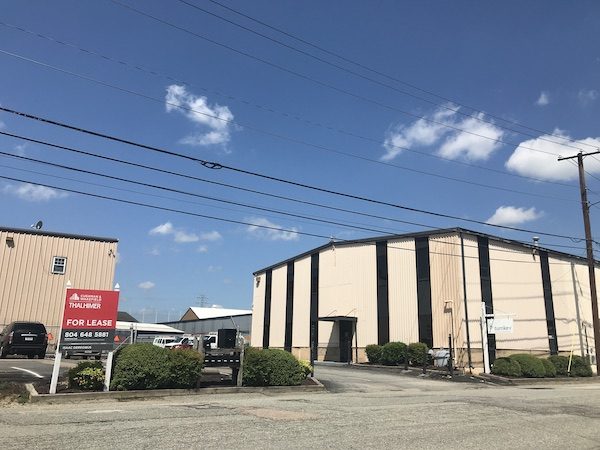 The startup has leased office space on Rosedale Ave., near The Diamond. (Photos courtesy Bolt)

Another scooter startup is keen on Richmond.

Company spokesman Will Nicholas confirmed that it hopes to be a part of the city’s scooter pilot program and to start operating here soon. 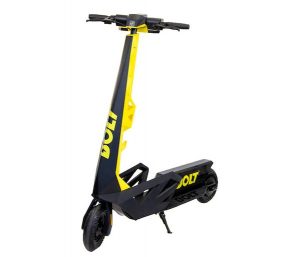 Founded in 2018, Bolt has scooters deployed in Northern Virginia and Fort Lauderdale, Florida. It operates similarly to Bird, Lime and others that are waiting to launch in Richmond.

Bolt offers three models of rentable scooters, including one that has cup holders and a phone holder. Its scooters are rentable for $1 plus a $5 security deposit and 15 cents per minute ridden.

The rentable scooter trend hit the city last August when Bird dropped a fleet of scooters across Richmond, only for the city to quickly impound them due to violating city code regarding the public right of way.

In January, City Council approved an ordinance that allows such scooter companies to operate here, provided they receive a permit and pay annual permit fees that range from $20,000 to $45,000. 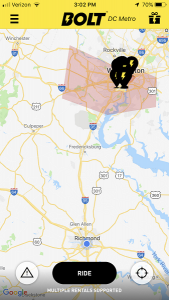 A screenshot of Bolt’s mobile app, showing that it has operations up in Northern Virginia.

Bolt is at least the fourth scooter and mobility startup to show interest in coming to Richmond, joining Bird, Jump and Lime.

Lime and Bolt have submitted their permit applications to the city and are awaiting approval.

In a March 2019 release, Bolt said that it has “plans for extensive expansion throughout the U.S.” including launches in Los Angeles, Miami, Nashville and Atlanta.

The company has raised $162 million in venture capital, per a brochure on Rokk3r Fuel Exo’s website, a VC firm that has invested in the startup. It also signed Olympic track star Usain Bolt as a celebrity spokesman.

So when should we actually except to see scooters back on the streets of RVA??? And why is it taking more 60 days to get a permit from the City. As a side note where is the RVA bikeshare expansion plan. Mayor said it was a “matter of weeks” before the system would double in size. That was January.