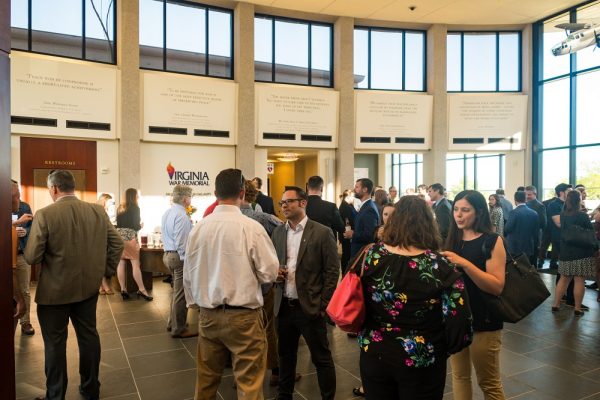 The local chapter of the American Institute of Architects doled out awards and other design honors at an April gathering at the Virginia War Memorial. Nine projects and 13 individuals were recognized with awards at the event.

Among the winning design projects were the 1717 Innovation Center, designed by Shockoe Slip-based firm SMBW, and the redesigned building at 311 N. Second St. by Architecture AF, whose office is housed there along with three apartments. 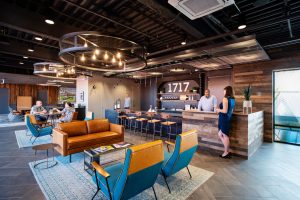 An interior shot of the 1717 Innovation Center.

Richmond-based HKS took home four awards for projects, including an office building retrofit in Crystal City, a children’s hospital in Tennessee and an indoor training facility at VMI – the latter a collaboration with Commonwealth Architects.

Other winners included Gresham Smith for a new façade and concourse at Prince William Medical Center, Architecturefirm and New York-based Evan Mann Architect for a residence in New York City’s Gramercy Park, and BOB Architecture for Mobelux’s Saunders Station project. The latter, a conversion of the old post office at 1635 W. Broad St., was recognized last year with a Golden Hammer award, as was Architecture AF’s building. 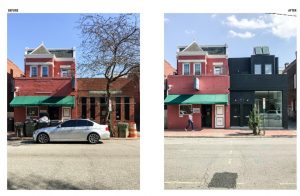 AIA Richmond represents more than 400 architects and interns practicing in the Richmond region.