Ellwood Thompson’s will close its cafe at the Institute for Contemporary Art at the end of the month. 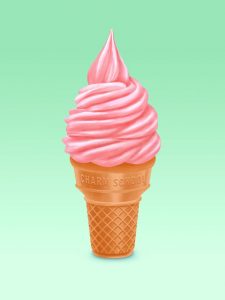 Charm School announced that its Forest Hill location, which is set to open next year, will center on soft-serve ice cream. Charm School will begin offering soft serve at its 311 W. Broad St. location later this summer.

VCU and GRTC reached a multi-year agreement for VCU and VCU Health students to use GRTC free of charge.

Gather has opened its Norfolk location.

Gather cut the ribbon on its Norfolk office. (Courtesy Gather)

Virago Spirits has begun distributing its liquors to Illinois.

Kindred Spirit Brewing has launched a mobile app, TapRewards, which is for a customer loyalty program.

YMCA of Greater Richmond received a $15,000 grant from the Anthem Blue Cross Blue Shield Foundation and the CareMore Foundation. 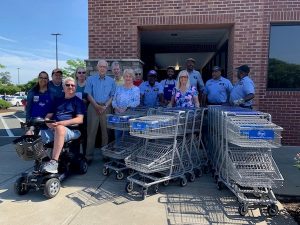 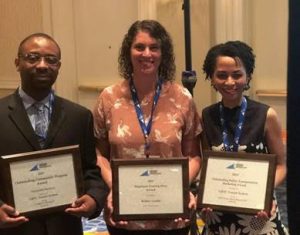 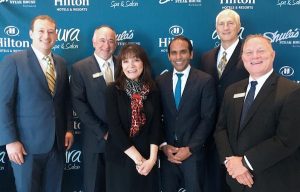 Regency Square won a Gold MAXI Award from the International Council of Shopping Centers for an art exhibit in its center court.