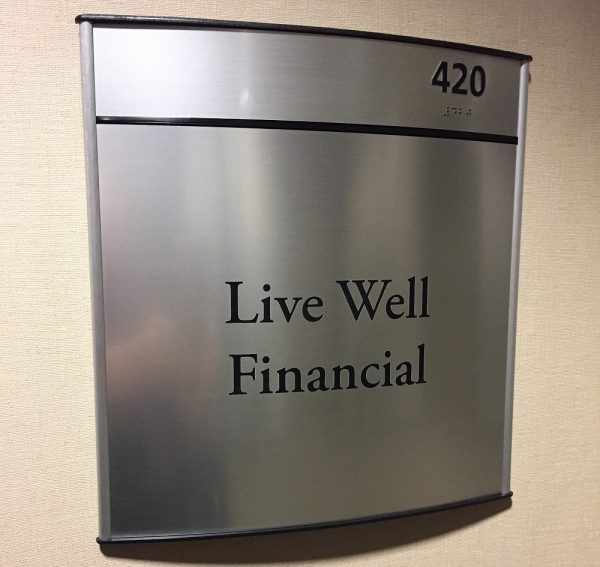 An embattled local mortgage lender has been dealt another blow, as a group of its largest creditors were successful in their bid to push the company into bankruptcy.

The creditors, who collectively claim they are owed more than $130 million from Live Well, filed the petition for involuntary bankruptcy in mid-June, in the wake of the company suddenly shutting its doors in early May, leaving employees and those it does business with searching for answers.

The judge’s decision ends Live Well’s initial attempt to fend off the creditors and handle the bankruptcy process on its own terms.

It argued last month that the involuntary bankruptcy petition caused further turmoil for the company and that it deserved the usual 21 days to respond to the petition, after which it would determine if the involuntary process is necessary or whether it would potentially commence its own voluntary Chapter 11 reorganization.

While Live Well said it had been working “expeditiously” to liquidate its assets, such as mortgage loans and mortgage servicing rights, that process would now be halted by the Chapter 7 filing, with a court-appointed trustee David Carickhoff effectively taking control of the company.

An attorney with the Archer law firm in Wilmington, Delaware, Carickhoff is tasked with hunting for and liquidating of the company’s assets for the benefit of creditors.

The Chapter 7 filing also puts a freeze on pending litigation against the company, including a pending case Flagstar filed against it in federal court in Michigan claiming the company breached its loan agreements. The bank has also sued Hild in that same case, claiming personally guaranteed the loans. Hild denies the allegations, claiming one of the two loans in question was repaid in June and that he never guaranteed the second note. He’s asked that the lawsuit be dismissed against him. 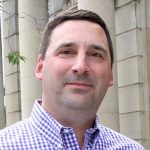 Live Well has offered little explanation, either publicly or in court filings, as to the full cause of its abrupt collapse. Founded in 2005 by Richmonder and former Capital One executive Michael Hild, the company was in the business of originating residential mortgages and reverse mortgages, and selling bundles of those mortgage into the secondary securities market. That model helped it become one of the fastest growing companies in the Richmond area for a time.

Court filings have begun to tell some of the story. A notice of default sent to Live Well from Ginnie Mae dated June 26 states that the company also was in default of a securities agreement with Fannie Mae. The letter, including in court filings, indicates that Live Well received a “margin call on April 30, 2019, that resulted in a substantial depletion in its liquidity…”

The letter goes on to explain that Live Well has not complied with Ginnie Mae’s request for further information and that two of Live Well’s four larger so-called warehouse lenders had cut the company off from lines of credit.

Filings also state that Live Well and its representatives, including Hild, are under investigation by the Securities and Exchange Commission. The FBI also had made inquiries into the company, court records state.

Hope the Trustee sent someone down overnight; I am sure the shredders have been going full steam over this past weekend.