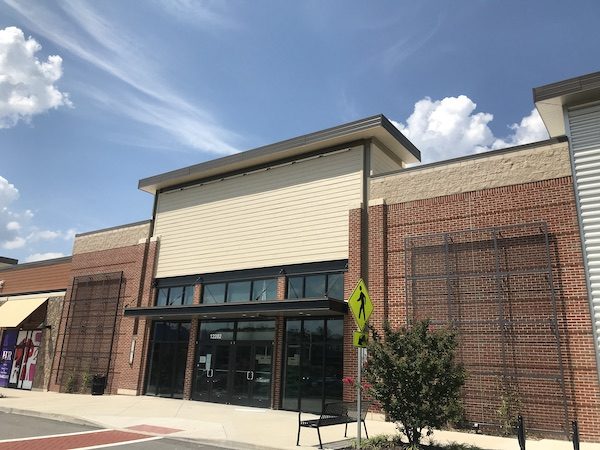 The footwear-focused retailer is set to open in Short Pump this fall. (Photos by Mike Platania)

A West Coast shoe company is lacing up a Short Pump location.

Skechers is opening a store in the Wegmans- and Cabela’s-anchored West Broad Marketplace at 12282 W. Broad St.

It’ll be the second Skechers store to open in the Richmond region, joining an outlet store near Chesterfield Towne Center at 11312 Midlothian Turnpike.

A Skechers spokeswoman said the Short Pump store is likely to open this fall, but did not comment on whether the new location will affect the Chesterfield outpost.

Skechers will join A.C. Moore, Row House and The Good Feet Store in an L-shaped building in the 60-acre development. Other newly announced retail tenants Duluth Trading Co. and Burlington.

Skechers was founded in 1992, went public in 1999 and now has over 3,100 stores globally. It makes shoes and apparel for women, men and children, and in recent years has been known for its commercials with celebrity endorsements from the likes of Sugar Ray Leonard, Ringo Starr and Joe Montana. The company brought in $1.2 billion in revenue and a profit of $5.2 million in the second quarter, according to SEC filings. 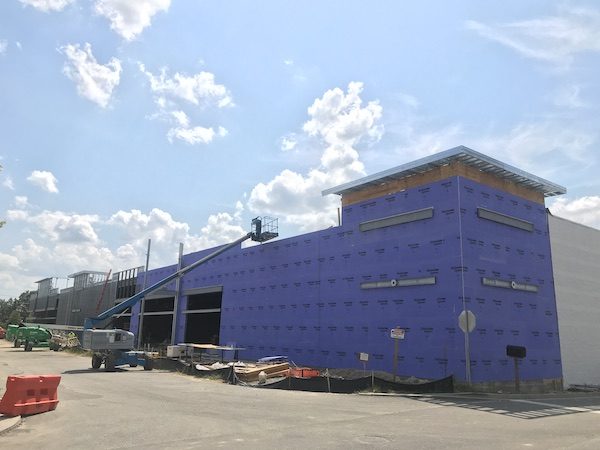 Work is underway on an adjacent building that will house Duluth Trading Co. and Burlington.