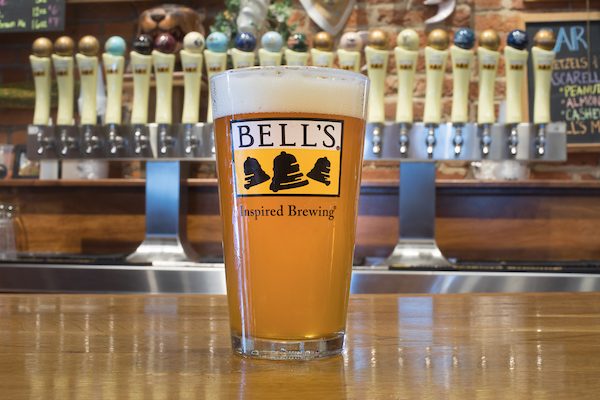 Bell’s Brewery has halted its distribution to Virginia as a result of the dispute. (Courtesy Bell’s)

It appears a dispute between Bell’s Brewery and a Richmond distributor will have to run through the local court system before its beverages reach Virginians’ beer glasses again.

The squabble between the Michigan-based brewery and the recently sold Loveland Distributing Co. looks to be headed to Richmond Circuit Court, where the two sides will hash out whether their beef can be settled through arbitration.

Bell’s and Loveland have been in dispute since fall 2018, when Loveland went under contract to be sold to Premium Distributors of Virginia, an affiliate of distribution giant Reyes Beer Division. When the two sides couldn’t agree over terms of the transfer of Bell’s distribution rights to Premium, Bell’s embargoed all of its beer sales in Virginia. 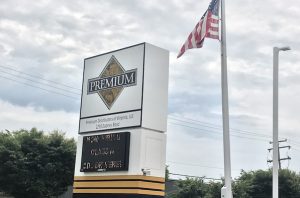 The matter appeared to be moving in a constructive direction in May, when the parties were headed to arbitration as initially ordered by the Virginia ABC. But in recent weeks, ABC changed course, with its Control Board issuing an order July 3 declaring the agency does not have the authority to compel arbitration, citing a part of the Code of Virginia that states only “a circuit or general district court of the Commonwealth” can compel arbitration.

Bell’s is now looking to appeal that order, with the hope that Richmond Circuit Court will declare that ABC does have such authority since Bell’s and Loveland’s contract states arbitration is needed to break it.

Through its attorneys, Thomas Lisk and Chad Kurtz of the law firm Cozen O’Connor, Bell’s filed a notice of appeal to the ABC last week. The appeal will be taken to Richmond Circuit Court, though no filings had been made as of press time.

Premium has not responded to requests for comment. Its attorneys, Walter Marston and Kevin McNally of Marston & McNally, were not available for comment by press time.

Bell’s founder Larry Bell reiterated this week that he’d like to find an out-of-court solution to the dispute.

“We are deep in the weeds of legal maneuvering in this case right now. … Finding a business solution has not proved to be very easy,” he said.

The legal process could take years, Bell said, and its outcome could mean Bell’s never comes back to Virginia.

Virginia’s beer franchise laws that bind brewers to distributors are considered favorable to distributors, and Bell said that if Bell’s wins the case, it could set a precedent for future disputes between brewers and distributors in the commonwealth.

“The gist of it though is if we win this, we’re going to blow a hole in the Virginia franchise law,” Bell said. “It’s going to change the brewer-wholesaler relationship in the state of Virginia, and I think we have a decent shot.”