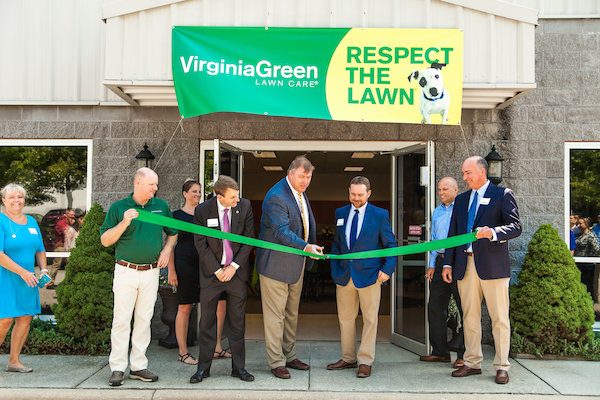 CarMax has launched home delivery of its cars in Virginia, including at its Richmond locations.

Publix announced that its location at 7035 Three Chopt Road will open on Aug. 28.

VCU’s College of Humanities and Sciences received a $2 million donation from Patricia Kirkpatrick. The gift will establish a student scholarship and support faculty professional development.

The State Council of Higher Education for Virginia approved a Ph.D program in pharmaceutical engineering at VCU. The doctoral program will be the first in the nation and a collaboration between VCU’s School of Pharmacy and College of Engineering.

Local engineering firm Koontz Bryant Johnson Williams has merged with Ohio-based CBC Engineers, which will take on the KBJW name. 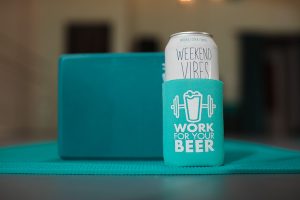 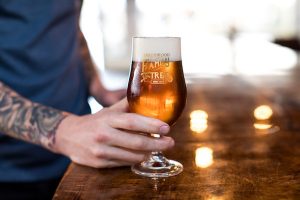 Work For Your Beer, a Charlotte-based online directory of workout events held at breweries and cideries, has launched in Richmond.

Westminster Canterbury Richmond has hired JLL to oversee its campus expansion at 1600 Westbrook Ave., which may include a new fitness and aquatic center, more independent living units and a parking deck. 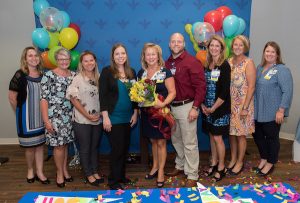