Ryano Graphics’ Shannon Bass provided graphic and web design, videography, and digital strategy for BLK RVA, a tourism campaign by Richmond Region Tourism and The Black Experience Initiative. The new campaign highlights the Black cultural experience in the region and fosters tourism and patronage of Black businesses in Richmond. The Hodges Partnership is handling PR for the campaign.

Springstory produced a promotional video for the inaugural Virginia Clean Energy Summit, to be held in Richmond in September. The video was filmed in Richmond and other Virginia locations and includes excerpts from interviews with summit sponsors. 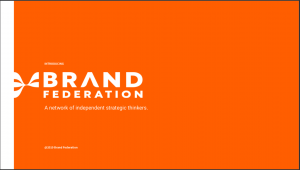 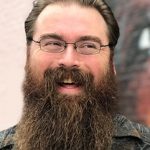 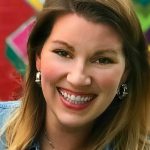 Poolhouse opened a Houston office and hired five new employees. They include Brian Athey, who was brought on as creative director. He was previously with On Point Supply Co. and Push Digital in Houston, where he will remain based. All of the hires are based in either Poolhouse’s Houston or Atlanta offices.

NDP launched Neathawk 360, a division focused on media planning and buying, with an emphasis on messaging tailored around consumer behavior. Previously referred to as the agency’s consumer engagement group, the 17-person division is led by Amy Baril, executive vice president for consumer engagement.

Media Lab worked on an influencer and link-building campaign for S3E Crossfit in Henrico. Kansas-based RSM Marketing hired the firm to write content and work on a custom landing page for a pay-per-click campaign for a law firm client. 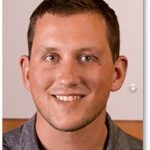 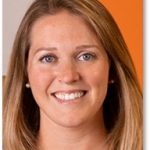 Pinch Hit Partners completed a logo design and is building a new website for VA Beach Express, a FedEx delivery vendor with routes between Richmond and Virginia Beach. The firm completed a website and is implementing a customer relationship management platform for Exo-Biotechnologies, a Manakin-Sabot-based supplier of Horseshoe crab blood used in medical testing.

Tilt Creative + Production produced a video for Audi USA. The six-minute-plus spot highlights the Audi RS6 Avant and was shot and filmed in Richmond.

What’s the irony here – Work Labs “completed branding” for “Brand Federation, “a local marketing strategy consultancy. The agency “assisted with Brand Federation’s brand identity” and designed a logo, business cards, letterhead and style guide. – What then, after the smoke clears, does Brand Federation do?