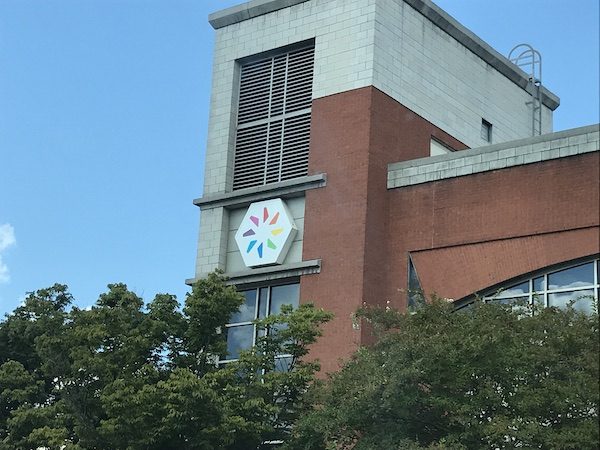 Meru Biotechnologies was founded about six months ago and is based out of the VA Bio+Tech Park downtown. (Mike Platania)

Meru Biotechnologies, which was founded in March, has raised $1 million in venture capital, with plans to raise an additional million, per SEC documents.

Meru is developing a device that uses technology licensed from a scientist from Vanderbilt University to analyze the ways molecules bind to each other. It’s based in the Bio+Tech Park at 800 E. Leigh St.

CEO Dan Rodenhaver said Meru’s product will be used for research and offered an example of how it works.

“If you take a drug, that drug is a molecule and it goes in and hits a pain receptor or a disease, that’s it binding to another molecule,” he said.

“Well, that (binding) has to be researched, and for an average cancer drug that’s on average $1.4 billion and 10 years before you’re allowed to take it. We found a much more efficient and sensitive way to look at those things.”

Rodenhaver, who was a managing director at The Fahrenheit Group prior to co-founding Meru, said the company’s prototype device is about the size of a desktop computer and that he’d like to see it be approved for lab use by this time next year.

Named for Meru Peak, a mountain in northern India, the company’s goal is to eventually get its device FDA-approved for use in diagnosing patients. Meru’s other two co-founders are based in San Diego.

Meru opened the debt raise in mid-August, and Rodenhaver said he couldn’t comment on its plan for the raise or too much about the company’s market strategies.

Meru is at least the second health care tech company based in the Bio+Tech Park to reel in investor funding in the last year. Last summer, GPB Scientific, which makes a device that separates and extracts specific cells from blood, opened a $10 million raise.