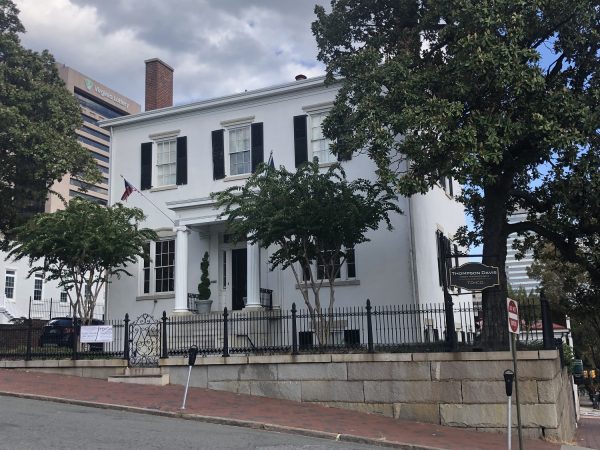 In its hunt for a new office layout, a local financial firm is leaving its downtown home after a decade and headed south of the river.

Ahead of the pending move, the firm sold the downtown building in July for $1.2 million. The buyer was PMF Properties, an entity tied to local insurance executives and real estate investors Phillip Itzkowitz, Michael Itzkowitz and Fred Itzkowitz. 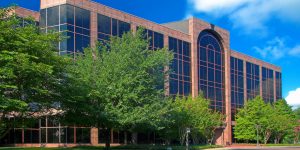 Thompson Davis, through Barrett House Partners LLC, bought the building in 2008 for $1.14 million.

CEO Bill Davis said while they’ll miss the Barret House, the move is prompted by the firm’s desire for a more open floor plan to suit its growth plans.

“We’re expanding and we needed a different layout than what the Barret House provided for us,” Davis said. “It’s a beautiful building. I hate to leave it. I love the architecture, but we’re expanding.”

Thompson Davis has leased around 5,000 square feet at 9030 Stony Point Parkway, where it will house its 15 employees and have room to grow. Its lease includes a first right of refusal for additional adjacent space at Stony Point.

Founded in 2002, Thompson Davis offers investment advisory services and runs an institutional equity research desk. It has approximately $260 million in assets under management.

Davis said the firm has been pondering a move for a few years and put the downtown building on the market a couple times before finding the Itzkowitzes.

“It takes a special buyer that wants a historical building,” Davis said. 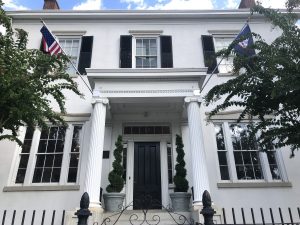 Built in 1844, according to city records, the old home was restored in the late 1980s and has been occupied through the years by a museum and law firms before Thompson Davis moved in in 2008. The main building is around 5,000 square feet. An adjacent carriage house has around 1,100 square feet.

Phillip Itzkowitz said they’re not planning any changes to the property and will keep it as office space. They’re on the hunt for a new tenant, with broker Freddie Edwards handling leasing. Edwards also brokered the sale in July.

Itzkowitz said the space lends itself to professional services firms such as law, accounting or financial businesses.

The Barret House is an unbelievable well-kept secret in Richmond. It is one of the most beautifully restored original buildings in all of downtown. I would love to show you why. Freddie Edwards is an Associate Broker with Metropolitan Real Estate with an office in the West End of Henrico.