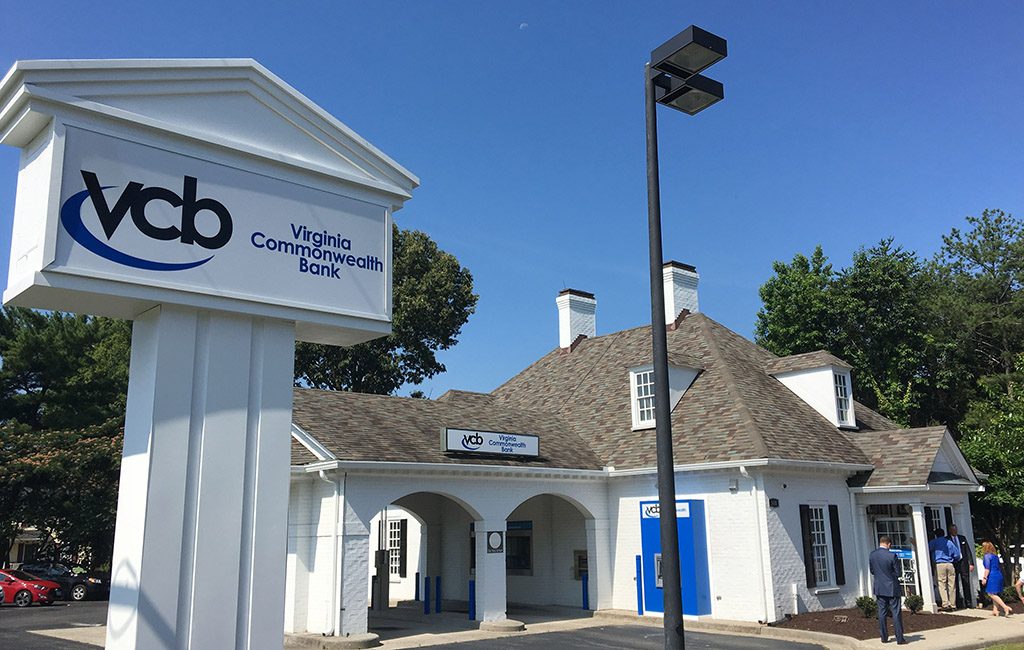 Two years after it took on more than $30 million from investors, a Richmond-based bank is back in capital-raising mode.

Virginia Commonwealth Bank and its parent company, Bay Banks of Virginia, this week announced the completion of a debt offering that netted $25 million.

The private placement was marketed to institutional investors.

The raise follows a $35 million haul the bank completed in 2017, shortly after its combination with Kilmarnock-based Bank of Lancaster. The marriage created what at the time was a combined $800 million institution, which now has $1 billion in total assets and 18 branches.

Its previous offering was a private placement of stock that sold 3.78 million shares at $9.25 per share. Its stock closed Wednesday at $8.22 per share

The bank, at the time of its last capital raise, said it was positioning itself as an acquirer looking to capitalize on the shrinking number of smaller, so-called community banks in the region. The number of such institutions has dwindled in the region in recent years due to consolidation, although the rate of consolidation has slowed regionally in the last two years.

The debt in this latest round, labeled as “fixed-to-floating rate subordinated notes,” initially bears a five-year rate of 5.62 percent through October 2024, payable twice a year. Thereafter the notes are redeemable and the yield will reset quarterly before maturing in October 2029.

Filings don’t list any specific intended purposes, other than “general corporate purposes,” as well as potentially repaying existing debt and supporting capital levels at the bank.