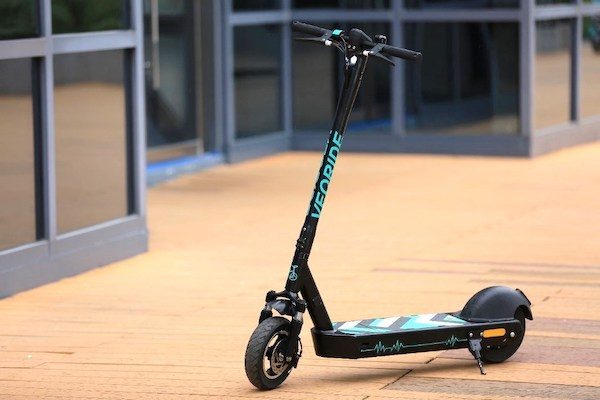 VeoRide has recently scrapped its plans to operate scooters in the city. (VeoRide)

While two electric scooter rental companies are up and running in Richmond, two other competitors have slowed their roll, citing city regulations.

VeoRide, a Chicago-based startup that offers on-demand scooters and bikes, recently scrapped its plans to come to Richmond. Lime, one of the larger players in the industry, also recently cited the city’s regulatory environment as the reason it hasn’t yet hit the ground in Richmond.

VeoRide applied for a license with the city and seemed all set to launch in Richmond, going as far as leasing space in Shockoe Bottom and adding Richmond to the list of locations on its website.

But VeoRide spokeswoman Amy Hesser said it’s pulled the plug on its plans here, at least for now.

“After reevaluating the city’s permit requirements and our regional priorities, VeoRide no longer plans to launch our service in the Richmond market in the near future,” Hesser said in an email.

The city requires scooter operators to pay an application fee plus an annual fee of between $20,000 and $45,000, depending on the number of units it puts on the ground here. The City Council enacted those rules last year after Bird’s initial, unannounced arrival. The Department of Public Works oversees the program.

VeoRide was founded in 2017 and is in about 40 markets nationwide, mostly in college towns in the Midwest and East Coast. 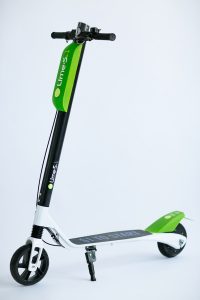 Meanwhile, Lime hasn’t totally scrapped its plans for Richmond but has run into similar roadblocks since announcing its Richmond plans in March.

“At this time, the regulatory environment unfortunately prohibits us from being able to serve the community,” a Lime spokesman said in an email Tuesday.

“That said, Lime has a regional warehouse in the city with locally hired staff and we continue to work with Council and community partners to find a way to launch soon.”

The only dockless, on-demand scooter operators to come to Richmond thus far are Bolt and Bird, the latter relaunching locally last week. Bolt has around 500 scooters on the ground in Richmond. Bird relaunched with a fleet of 150 and plans to expand to 500.

If the intention of the fees is to discourage scooter companies from coming to Richmond, it may be working.

I wouldn’t be surprised if the rampant vandalism of the Bolt scooters was a factor as well.