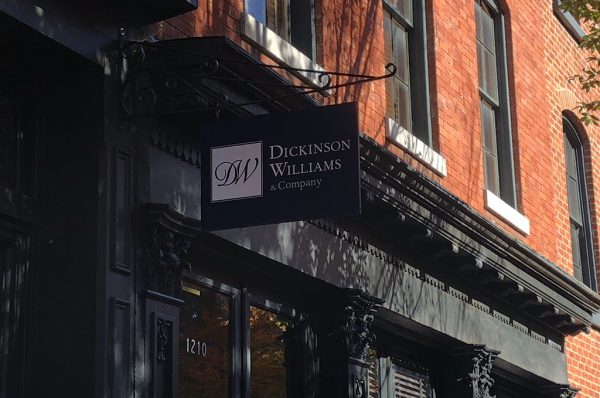 Dickinson Williams & Co. has set up shop in the former longtime home of Harbert Venture Partners.

John Dickinson and Harold Williams don’t have to look far to be reminded of where it all started.

The 3,600-square-foot space is twice the size of, and directly across the street from, the firm’s original office at 1209 E. Cary St., where it had been since Williams and Dickinson started the firm in May 2011 after leaving positions at an arm of larger Richmond-based rival Harris Williams & Co.

They started with a staff of four and have doubled that headcount, prompting the move. 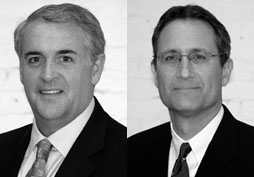 “With the growth of the business and personnel, we just needed additional space,” Dickinson said.

The firm moved in this summer, taking over the office from Harbert Venture Partners, which relocated earlier this year to the Westhampton on Grove development.

From its first deal in fall 2012, the firm has continued to focus on mergers and acquisitions and capital raising deals for firms of $10 million to $100 million in value.

Dickinson wouldn’t say how many deals it has closed over the years, but said the firm has stuck close to its original strategy, which was to “grow at a reasonable pace as market conditions allows.”

“Things have been going exactly as planned,” he said. “We’ve been closing a good number of deals in our key sectors,” such as industrials, health care and distribution.

Among the new employees that have joined in recent years is James Gilmore, who joins Dickinson and Williams as managing director and a shareholder of the firm. He came over in 2017 from investment banking firm Lincoln International.

Dickinson said the bulk of the firm’s deal flow comes from east of the Rockies, although it is working a lead in California.