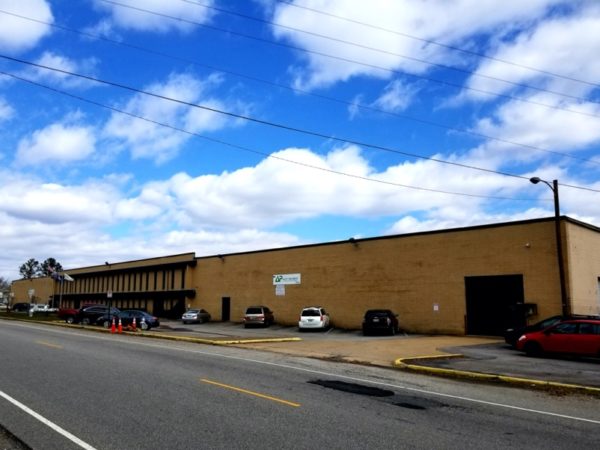 A Southside auction company is on the grow again.

It also purchased a 204,000-square-foot warehouse facility at 3310 Deepwater Terminal Road in south Richmond for $3.5 million, according to city real estate records.

Both acquisitions closed Nov. 1 and were separate purchases, said Mark Motley, president and CEO of Motleys.

“Ernie has over 20 years of auction real estate experience and is a state champion auctioneer,” Motley said. “It’s his experience and knowledge that we were looking for to take our business to the next level of growth.”

River City Auction will be dissolved into Motleys as a result of the deal. 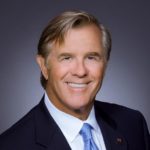 Motley and Rogers have known each other for years.

River City Auction was not on the market for sale, Motley said, but the pair’s professional relationship led to discussions of a potential deal.

“I think we were both looking for a way to grow our business,” Motley said. “Ernie has connections across Virginia and North Carolina, and we’ve done business from down in Florida up to Pennsylvania … it was a good fit for both of us.”

After a few coffee sessions and lunches earlier this year, the two agreed to make it official this month. 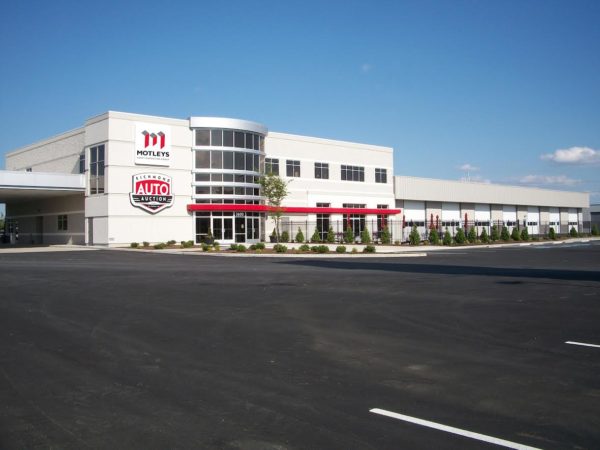 Motleys’ purchase of River City Auction marks the second acquisition the firm has made since purchasing Cockrell Logistics Services in 2016.

That deal included a 330,000-square-foot building on 22 acres at 2700 Deepwater Terminal Road, along with the facility’s book of business. The warehouse stores freight items, such as large rolls of paper, medical supplies, packaging material and automotive parts.

Since taking over the logistics firm, now called Motley-Cockrell Logistic Services, Motley said it has outgrown the facility, prompting this month’s purchase of the warehouse at 3310 Deepwater Terminal Road.

Motley said the firm plans to use its newly acquired warehouse to expand its Motley-Cockrell division, given its location to freight rail and the Port of Richmond. It plans to invest $1 million to overhaul the building by year-end.

“We’re looking to bring it up to food guide standards, which will allow us to manufacture food products for companies seeking storage items,” Motley said of its newly acquired warehouse.

As part of the expansion, Motley plans to hire an additional five to seven people to oversee facility operations.

Once renovated, Motleys will have more than one-half million square feet of warehouse space in one of the most active industrial sectors of the region. That adds to the company’s 30,000-square-foot headquarters at 3600 Deepwater Terminal Road.

The firm also is growing its online auction business through its Motleys Industrial and Kitchen’s Crane Equipment division.

Next month, the company is hosting the largest heavy lift and transport online auction in its history, Motley said. The company was founded by Motley’s family in 1967.

Equipment in the auction includes more than 50 cranes and hoists, a 4,000-ton lift system, lift tower and girder systems, dual lane and modular trailers, and surplus steel, among other heavy-duty items.

They’ll be auctioned in categories running from Dec. 3-12.

The seller in the deal for 3310 Deepwater Terminal Road and its 18 acres was Alloy Properties LLC, which was represented by Matt Anderson, Harrison McVey and David Wilkins of Colliers International.