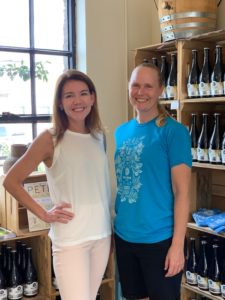 Awl Snap is hosting a holiday market on Nov. 30 at its headquarters at 2015 W. Broad St.

Starr Hill Brewery announced it’s opening a taproom in downtown Lynchburg. The Crozet-based brewery is preparing to open its Richmond outpost in December. 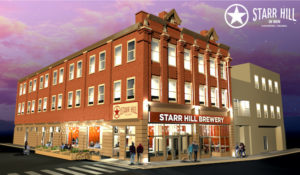 CelebrateRVA is opening a new space at 908 Oliver Hill Way.

Scuffletown Garden is closing at 421 Strawberry St. in the Fan.

The Jasper will rebranded into Miracle on Cary Street from Nov. 26 until New Year’s Eve and be redecorated with holiday decor at 3113 W. Cary St.

Soul N’ Vinegar is opening a cafe inside the Institute for Contemporary Art at 601 W. Broad St. Ellwood Thompson’s formerly operated a cafe there.

The Faison Center held a topping-off ceremony for its forthcoming Early Education Center at 1701 Byrd Ave. 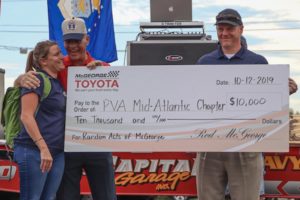 McGeorge Toyota’s Tom Baskin made a $10,000 donation to the Mid-Atlantic Chapter of Paralyzed Veterans of America at the 6th Annual Beyond the Call of Duty Car, Truck & Bike Show.

Joyner Fine Properties held a pop-up market at the Tuckahoe Woman’s Club to showcase 29 vendors to our Joyner agents, and the $3,667 raised from the event were donated to The Joyner Foundation, its nonprofit that benefits housing and education. 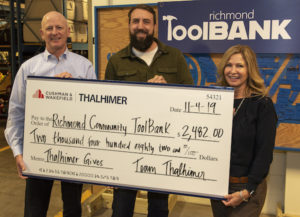 Initiate-it founder Andrew Smith has been selected as a featured presenter at six national conferences in the Digital Summit 2020 Series.