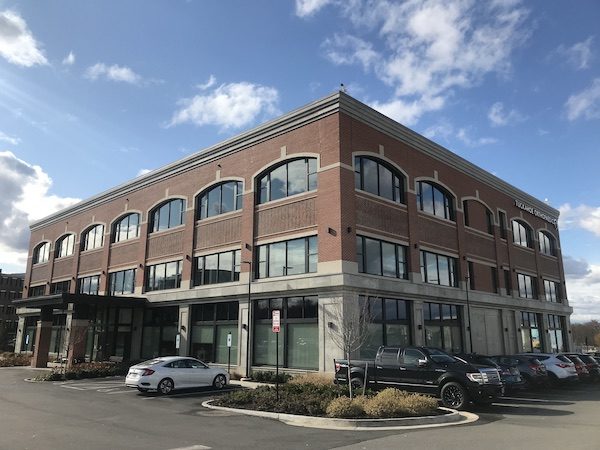 PartnerMD signed a lease for a clinic in GreenGate. (Photos by Mike Platania)

Two Markel-owned firms have struck a deal that will bring a new medical practice into a Short Pump development.

PartnerMD has signed a lease to open a location at 3400 Haydenpark Lane in the GreenGate development.

PartnerMD, which employs a membership model where patients pay an annual fee starting at about $2,000 for 24/7 access to a doctor, will occupy 6,000 square feet on the third floor of GreenGate’s medical office building, located behind the development’s retail and restaurant section dubbed The Row. GreenGate also has a residential component of dozens of townhomes and single-family houses.

PartnerMD CEO Zack Smith said the GreenGate office will join its six other locations throughout the Mid-Atlantic and Southeast, including two locally at Reynolds Crossing and in Chesterfield.

“Over the last year or so, we’ve been ramping up our expansion strategy, and we’re looking to expand within our existing cities,” Smith said, noting that GreenGate’s access to major highways was among the reasons it was drawn to the development.

“A large percentage of the overall population movement is taking place in that far west end area … and proximity to the specialist community is an added feature out there,” he said.

PartnerMD is aiming to be moved in by spring 2020 with three doctors and a total staff of up to 15. Flourish Spaces is handling the interior design, and Smith said they’ve selected a general contractor and architect, but declined to disclose names. 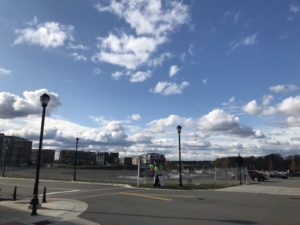 An adjacent pad site is ready for another office building to go vertical on it.

A second medical office building is planned to be built across the street from the first, but Core said they’re looking at a variety of other options for it, including a mixed-use office and residential building.

“At this point in time it’s planned for a second office building, but we’re constantly evaluating alternatives,” Core said.