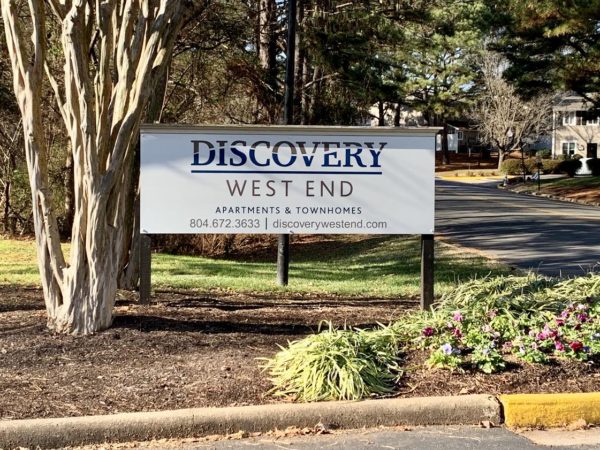 A New York-based real estate investment firm is taking a big bite out of western Henrico’s apartment market after picking up more than 800 units in two purchases totaling $143 million. 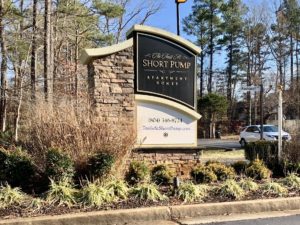 The Trails at Short Pump apartments sold Angelo Gordon for about $63.2 million.

The acquisitions appear to be the firm’s first in metro Richmond.

Discovery West End most recently was assessed by the county for about $60 million, while The Trails at Short Pump was assessed at $44.2 million, according to property records.

Despite both ranking as Class B apartment communities, typically meaning they are at least 10 years old, the properties’ acquisitions rank as some of the county’s highest of the year, with Angelo Gordon shelling out roughly $161,000 a door for Discovery West End and about $180,000 a door for The Trails at Short Pump.

Both properties were formerly owned by DRA Advisors, a New York-based real estate investment and management firm, which no longer lists the apartment properties on its website. DRA could not be reached for comment Thursday afternoon.

No plans for the apartment communities have been released, and it’s not clear whether management and leasing teams would change. Angelo Gordon wouldn’t comment about the acquisition Thursday afternoon.

The acquisitions add more fuel to the region’s apartment-buying frenzy of late.

Henrico-based The Wilton Cos. sold roughly half of its apartment portfolio in November to Richmond-based Landmark Property Services for $98.1 million. Atlanta-based Pollack Shores Real Estate Group purchased the 339-unit Flats at West Broad Village in February for nearly $76 million, or about $224,000 per unit.

that’s a surprisingly high price per door, does anyone have any insight?

Definitely surprising in that they paid more for the one on Hungary Spring than the one next to Short Pump. Do the numbers need to be reversed? Perhaps there is a play to move it to age restricted.