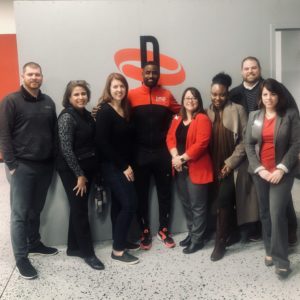 Row House is preparing to open a location at Willow Lawn this spring.

Transitions Float Studio has signed on to open a second location at Sycamore Square in Midlothian.

John Tyler Community College held a grand opening for a pair of buildings on its Chester Campus: the Nicholas Center and the William H. Talley, III Center for Workforce Development. 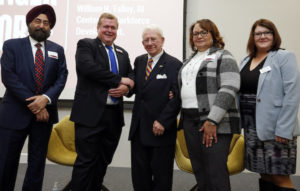 VCU president Michael Rao and University of Richmond president Ronald Crutcher were elected to the American Council on Education’s board of directors.

Richbrau Brewing is launching its kitchen and food menu at the start of 2020. The Shockoe Bottom brewery is also bringing back the brewery’s retro logo from decades ago. 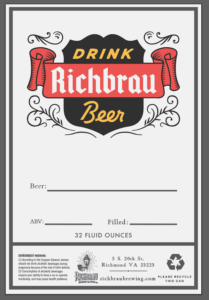 Richbrau will begin using the logo previous iterations of the brewery have used. (Courtesy Richbrau Brewing)

The Martin Agency joined Equality Virginia’s Virginia Competes program, a list of companies in Virginia that have policies and cultures that reflect the protections of LGBT employees.

Hai Ky My Gia, a new Vietnamese restaurant, has signed on to open at Willow Lawn. 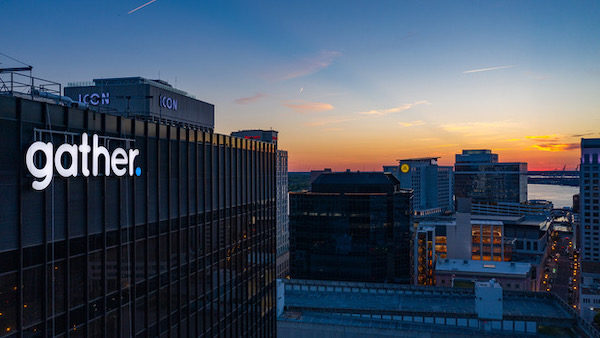 Gather has signed on to open a location in Virginia Beach Town Center in June 2020.

CEO Curator has launched, offering a vetted directory for C-suite execs to find local advisors, consultants and other professionals. 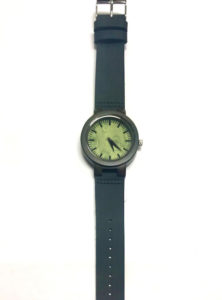 The wooden sunglasses company recently added watches made of wood to its offerings. (Courtesy Plank Eyewear)

Plank Eyewear has added wood watches to its offerings, joining its collection of wood sunglasses.

Ellwood Thompson’s was named 2019 Retailer of the Year runner-up by WholeFoods Magazine.

The Richmond Association of Realtors named Dawn Bradley of Long & Foster Realtor of the Year. 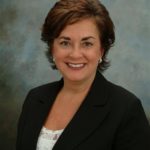 Ed Lane of Lane Homes and Remodeling, Inc. was named Contractor of the Year by the local chapter of the National Association of the Remodeling Industry.

State Farm donated $10,000 to the Hanover Habitat for Humanity.

Kroger donated $7,500 to Feed More at its annual Thanksgiving Fueled By Kroger event. 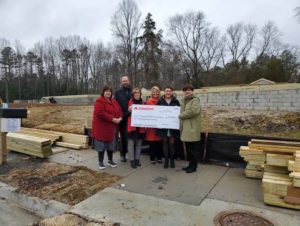 Northrop Grumman Corp. has laid off 41 local workers effective Feb. 2020 following the end of a contract with the U.S. Army.