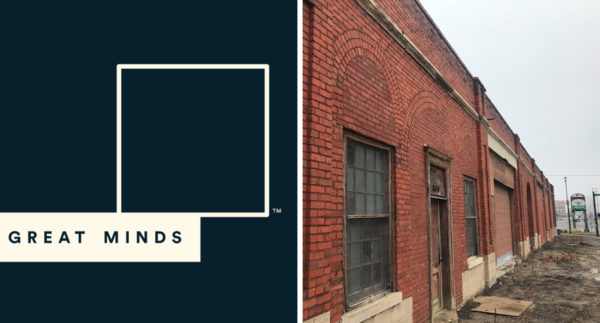 A D.C.-based nonprofit is moving its offices south to the Sauer Center. (Photos by Mike Platania and courtesy Great Minds)

The Sauer Center development continues to fill out, this time luring a D.C.-based nonprofit to relocate its headquarters to Richmond.

Great Minds, an organization that works with teachers and scholars to develop school curricula for pre-kindergarten through grade 12, is finalizing a lease to take all of 840 Hermitage Road in the Whole Foods-anchored project led by Sauer Properties.

Great Minds spokesman Chad Colby confirmed the lease and said they hope to be moved in by fall 2020. Its D.C. office will be retained, as will a third office in Detroit, but the Richmond office will serve as its new HQ.

It has leased all 17,000 square feet available in the one-story building near the intersection of Hermitage Road and West Clay Street. 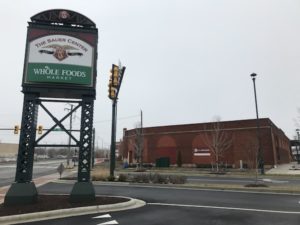 Great Minds is leasing all of 840 Hermitage Road.

Founded by Lynne Munson in 2007, Great Minds offers its own curricula for English, math, science and history that’s used by public, private and charter schools, as well as homeschoolers.

Munson said the move dates back about five years when she and her family began splitting time between Northern Virginia and Richmond after enrolling her daughter in a school in the area.

“I love the pace and quality of life down here, the culture, and the lack of traffic,” Munson said, laughing. “It just amazed me. So we decided to sell our house there and live exclusively down here.”

She said the timing worked out that her family’s move was happening as Great Minds was growing and looking for more space in D.C., which helped lead them to Richmond.

“Richmond is such a great place to live, I couldn’t imagine our employees wouldn’t feel the same,” Munson said.

Great Minds is still evaluating how many people will be on staff at the Richmond office once completed, but Munson said they’ll have room for at least 80 workers.

Architect Peter Faser, formerly of 37 Ideas and now with Great Minds, is designing the interior of the Hermitage space. Bob Mills is the project architect. LF Jennings is the contractor of base building. Munson said they haven’t selected a contractor for the interior work.

Until the space is ready, Munson is working locally with about 15 other Great Minds staffers at coworking space Venture X in Scott’s Addition.

Great Minds brought in $44.1 million in revenue and had $35.5 million in expenses in 2016, per its most recently available 990 on nonprofit database GuideStar.

Its new office will be just north of 2000 W. Marshall St., another piece of Sauer Center where IT firm SingleStone recently signed on for the 14,000-square-foot second floor. CarMax also has signed on for nearly 80,000 square feet across the parking lot from Whole Foods.

There is now 62,000 square feet of office space available at the Sauer Center following the Great Minds deal. 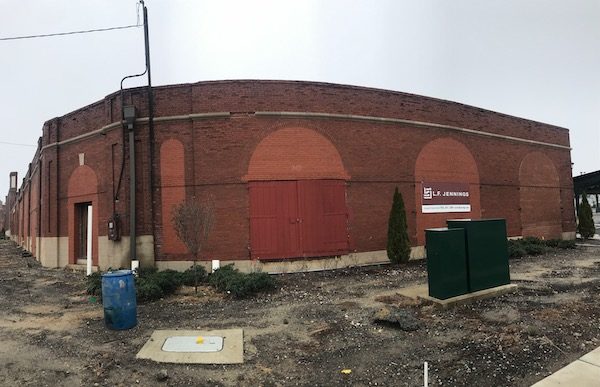 Whole Foods, CarMax and SingleStone were the first three tenants to sign on for the 36-acre development.