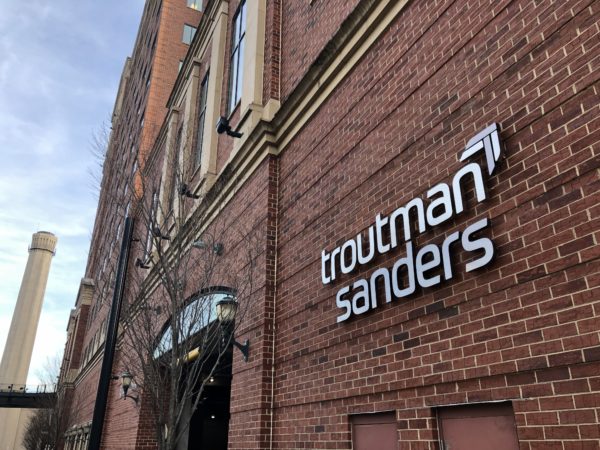 A major merger will bring a new name to the realm of big law firms in Richmond.

The deal, expected to close April 1, will produce Troutman Pepper Hamilton Sanders – Troutman Pepper for short – a firm with 1,100 attorneys, 23 offices and more than $900 million in revenue. 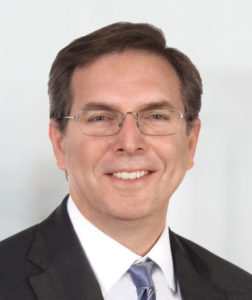 “Richmond is still a power center for the firm,” Smith said. “I’ve set my sights on growing Richmond into the largest office in the firm, and the merger just provides more opportunities to do so.”

The Troutman Pepper deal is the second major law firm merger to ripple through the Richmond market in recent years. In 2018, Richmond-based Hunton & Williams merged with Andrews Kurth to create Hunton Andrews Kurth.

The Troutman Pepper deal will make the combined firm among the largest operating in Richmond.

Smith, who previously practiced at Williams Mullen, McGuireWoods and Hunton, said the firm’s clients also will benefit from the combination. He said Troutman’s attorneys and clients will have access to a deeper bench and the added geographic reach of Pepper Hamilton’s office in those markets where Troutman isn’t currently.

“From a practice perspective, it’s just kind of a perfect overlap,” he said. “We’ve had our offices clustered in the Southeast and D.C. and in New York, but this gives us connectivity up and down the East Coast.

“That’s really appealing, and for local clients with bigger footprints, it’s going to be added capability with those other markets,” he said.