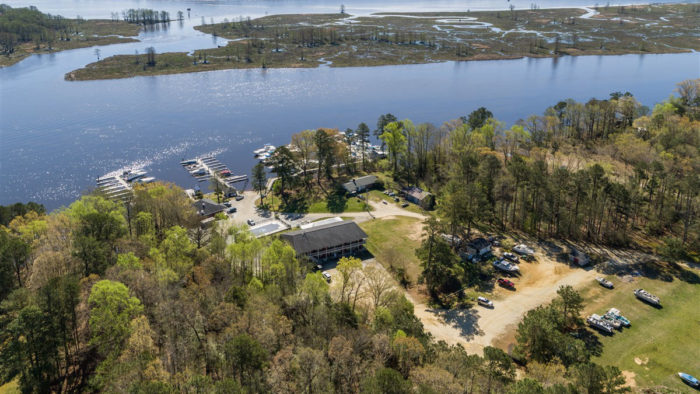 In between developing office and apartment properties in Richmond in recent years, Yogi Singh and his crew were quietly amassing a sizable portfolio of real estate of a different sort.

The group, based on Monument Avenue not far from the newly built apartment property it quickly sold last year for $5 million, has begun to focus more heavily on so-called land lease properties: those that house small lots for RVs, campers and manufactured vacation homes, as well as traditional mobile home parks.

And they’ve ramped up those efforts closer to home in the last year, acquiring waterfront RV parks and vacation spots in Charles City and Smith Mountain Lake.

It’s part of a nearly $50 million overall investment strategy of acquisition and development to revamp and modernize the properties, and streamline their operations. 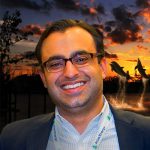 Singh said the plan is aimed at capitalizing on what his group sees as “the emerging trends within the industry of tiny homes, camping and glamping, and renovating RVs.”

“We’ve had some great luck with deals in Richmond but the land lease space is something we’re focused on,” Singh said. “We’ve bought almost 1,000 spaces in the RV sector over the last 12 months. It’s a sector that we think has a lot of interesting tail winds behind it.”

The group now owns a dozen such properties in four states. Its most recent investment and most involved undertaking is at the former Blue Heron Marina and Resort, which sits on the Chickahominy River in Charles City.

They acquired the 18-acre property last June at a foreclosure auction for $1.26 million and have since rebranded it to River’s Rest Resort ahead of a $5 million-plus overhaul.

That plan includes renovating the property’s existing 20-room hotel and constructing a second hotel building of 20 rooms, and a full renovation of the docks and 72 boat slips. 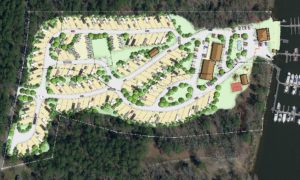 They’ll also look to capitalize on a swath of unused land on the property by adding to it 126 campsites that will be available for seasonal leases to RVs and park model homes, which are akin to tiny houses.

Additional amenities will be added to make the site more desirable to visitors, such as bath houses, a pavilion and a dog park.

They’ve also farmed out operation of the onsite Blue Heron restaurant to Grub LLC, which owns the Trojan Grill in New Kent and Baybound Bar & Grill in Saluda. Grub promptly spruced up the place, brought in its own menu and reopened the restaurant in August, drawing patrons in part from a water taxi service that brings in locals.

“We see that as not only a huge need in the county but a big amenity,” for River’s Rest, he said. 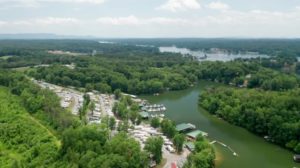 And last month, the group made its largest acquisition to date when it paid nearly $10 million for Shenandoah Acres, a 140-acre property home to a lake and 450 leasable camp sites.

Singh said the Charles City, Shenandoah and Smith Mountain Lake properties aren’t to be confused with traditional mobile home parks. The group owns several in markets outside of Virginia.

“These are in fact quite the opposite,” he said. “We will not allow year-round living. That will be monitored by our on-the-ground staff. This is vacation and resort living.”

The leasable sites at their campgrounds are for “long-term camping” he said.

“You sign a lease and have access to the site to come and go, but you can’t stay permanently,” he said. “The overwhelming theme that drives it is the affordability component. That’s what makes this a sustainable business going forward.” 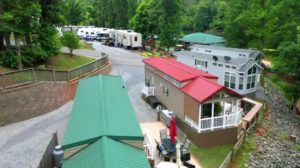 A view of some of the park model homes at Halesford Harbour.

Singh said the company has shifted more of its focus to this sector in part because of how competitive the apartment market had grown in recent years.

“We see an opportunity to build a portfolio of assets that we can buy competitively, provide nice returns on and transact on without being forced to face the large players — the big apartment REITs, sovereign wealth funds and family offices that are pushing the apartment sector to capitalization points that are unattainable for a small company.”

The end game for the group, which has grown into a company of around 100 employees across all the properties, is to one day package their portfolio up to be sold to one of the larger players in land lease industry. Markel and Equity LifeStyle Properties are two that Singh mentioned.

Fueled by a small group of investors, as well as debt from banks, Singh said they continue to be on the hunt for more properties, particularly out of state.

“We’re excited about our Virginia properties. We see opportunities to buy and develop around the country, especially where we already have a presence in the Midwest and North Carolina.”

The Halesford site, formerly Campers Paradise, is in a tremendous location for those who seek a fishing vacation and enjoys a deep water channel. It’s been noted also for the best breakfast on the lake and is only 5 miles from the lead commercial center in the Valley. Yogi has purchased a gem there. And, Yogi, I’m selling the Milam family house this Spring, just two miles away.

Interesting. The 2 on the Rappahannock at the River do well, but I bet could move upmarket, it will be interesting to see if this group moves on them