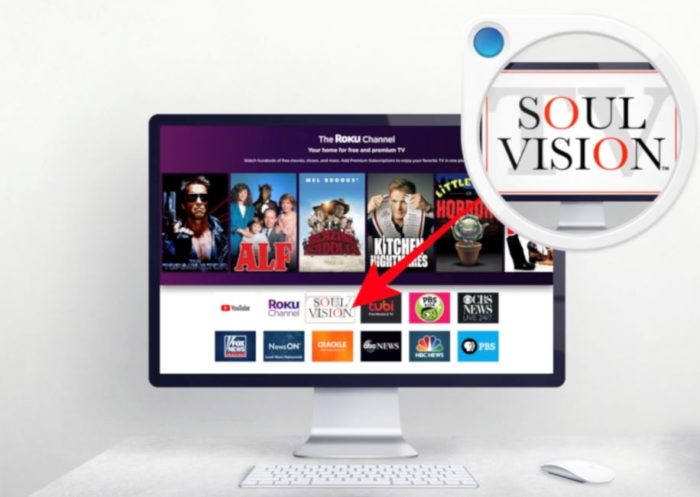 A Richmond media company this week will jump headfirst into the streaming wars.

Soulidifly Productions, which has created several feature-length movies and books, as well as a monthly online magazine, on Friday will launch SoulVision.TV. It’s a digital streaming network that will be available worldwide on platforms such as Apple TV and Roku. It also offers an app for smartphones and other devices.

The 3-year-old company has compiled more than 200 hours of content for the service, with an emphasis on uplifting and otherwise-untold tales of diverse people.

That emphasis continues a theme throughout all of Soulidifly Productions’ work. The company’s content focuses on what CEO BK Fulton described as the “achievement narrative,” one that promotes positive depictions of women and minorities. 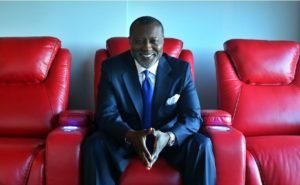 Fulton argues that those groups too often find themselves the focus of stories centered on topics such as domestic assault, oppression and crime.

“While every story has a right to be told, that narrative doesn’t give our young people the blueprint on how to be successful today,” Fulton said. “I realized there was an opportunity to build a company around the achievement narrative. What if I could tell these stories? I think I could ignite sparks of greatness.”

Consumer trends, namely younger peoples’ move away from cable television and toward streaming and online video platforms, motivated Soulidifly to stake out a niche in the streaming industry with its own brand.

It’s a crowded field, but Fulton sees an opening.

“We realized that a lot of the millennials and Generation X are cutting the cord,” he said. “The same theory of positive stories applies there. We wanted to make sure they’re on a healthy diet of something that will make their lives a little better.”

SoulVision.TV’s offerings include movies and shows it has acquired from third parties, alongside the company’s original content, including Eat.Sip.Social, the company’s first original cooking show.

Fulton said as many as 10,000 movies and other visual content is created annually, and only a fraction of that creative output is distributed widely. As such, there are plenty of untapped stories waiting for a larger audience.

“That leaves a lot of content on the table, and some of it pretty good,” he said.

The company has scooped up films and shows in line with its vision thanks to distribution deals with film festivals that are looking to promote their submissions. Among those festivals is the Hollywood Weekly Magazine Film Festival and the Richmond-based Poe Film Festival. Soulidifly also deals directly with content producers to work out distribution on its new channel.

Fulton said that, as far as he knows, there aren’t any other Richmond companies that offer a digital streaming service.

He declined to disclose how much the company invested in the creation of SoulVision.TV, except to say it has been a six-figure investment.

“If the revenues are greater than the expenses, we will consider it a win,” Fulton said.

200 hours? Is that all it takes to start a streaming service? A weeks worth of content?