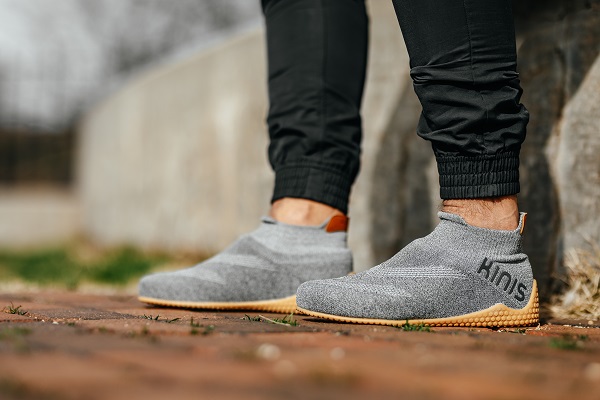 Kinis Barefoot, a local startup that produces performance footwear meant to simulate the experience of being shoeless, is set to launch a new product, a casual shoe, in April.

Customer feedback prompted the new shoe, called the Lucy, which incorporates the technology of Kinis’ flagship Nomad footwear line. Where the Nomad is intended for indoor exercise such as yoga and weight lifting, customers wanted something to wear outside the gym as they walk around town, Kinis founder Vincent Vu said. 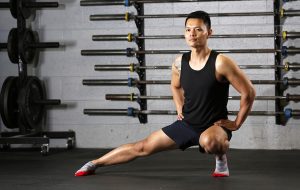 “The Lucy is designed as an everyday, casual shoe. But you still have our core concept behind it,” he said.

Kinis presents its footwear as a healthier and more natural way to exercise than traditional athletic shoes. Vu said he was inspired to start the company because his exercise routines were marred by foot-related injuries and problems.

Kinis launched the brand in 2018 after two years of product development. Vu said customers have responded positively to the company’s products, which include athletic socks alongside its Nomad line: barefoot-like footwear that’s essentially a rubber-soled sock and comes in two styles. The company pulled in about $65,000 in revenue last year, Vu said.

The Lucy cost about $50,000 to develop, which took one year, Vu said. The shoes are priced at $95 a pop and will be available only via the company’s website when the product launches in early April. The company will start to take pre-orders in mid-March, Vu said.

Originally the company’s only employee, Vu has hired two more workers and quit his job as an engineer in September to focus on Kinis full time.