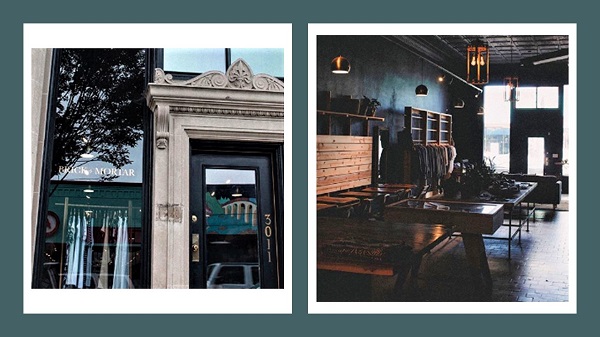 The owner of a Carytown clothing store and coffee shop, feeling the loss of revenue from the effects of the coronavirus, has decided to call it quits and seek a buyer for the store.

Brick & Mortar opened at 3011 W. Cary St. in April 2018. The store primarily sells clothing but also opened an in-store coffee shop in August. Owner Mat Shelton-Eide said that coronavirus has cut into business as would-be patrons stay at home, and he expects the outlook for business to further deteriorate. 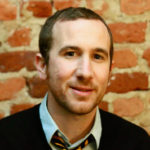 As coffee sales dwindle to less than 10 a day, Shelton-Eide said the lack of revenue combined with rent, bills and debt makes running the business untenable.

“It’s a judgement call and I know the numbers,” he said. “It’s hard to be a Carytown business in a good economy.”

Shelton-Eide wants to transfer the store as a turnkey operation. In normal times, he said he’d want someone who would build on the vision of the store, but given the circumstances, he’s open to any buyer.

He said the property manager, Spotts and Carneal, will release him from the lease if a new tenant is found.

Shelton-Eide declined to comment on how much he hopes to sell the business for. He pays about $3,400 a month to lease the space, which he said was about 2,000 square feet. He hasn’t decided what the last day of business will be.

If he can’t sell the store, he’ll sell off equipment and furniture piece by piece. He’s already laid off the store’s four employees.

Shelton-Eide also owns Addison Handmade and Vintage, a vintage retailer, at 103 S. Addison St. in the Fan. He doesn’t expect to sell or close that store at this time.

Unfortunately, I suspect there will be countless others to follow. Sorry to see you go.

I agree and unfortunately it will probably be optimistic at most for these businesses to find a buyer in this economic uncertainty we’re heading into. Most of these business are probably just going to fold.