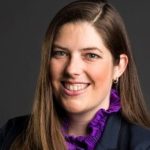 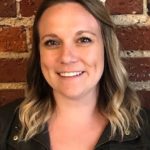 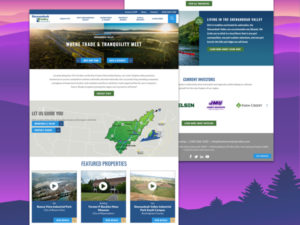 Advertising Club of Richmond postponed this year’s Richmond Show to June 19 in light of the COVID-19 pandemic. 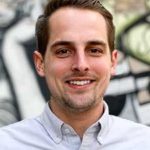 NDP’s media services division Neathawk360 is working on an initiative for the City of Roanoke to address pedestrian safety. The city selected Neathawk360 as part of a team led by Alta Planning + Design for the project, which is funded in part by the Virginia Department of Motor Vehicles. Work for the division will include creating a media plan to connect with drivers and pedestrians to encourage safer behaviors.

The Martin Agency landed Old Navy as a client. The Gap Inc.-owned retailer had worked with New York-based Chandelier Creative for seven years. The first campaign under Martin is set to roll out in May, AdAge reports.

Martin launched a campaign for client DoorDash promoting the food-delivery company as playing an integral role in connecting customers with restaurants whose dining rooms have closed. Called “Open for Delivery,” the campaign features a TV ad encouraging diners to give their favorite restaurants business by ordering deliveries through its platform. 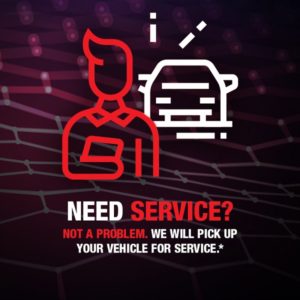 The King Agency created content for a McGeorge Toyota campaign to promote a vehicle pickup service for customers who need a repair but may be wary of venturing out. The service expands on the dealership’s online-buying program “McGeorge @ Home,” which it launched with the agency in 2016.

Novus Creative was hired by Virginia Department of Education to provide graphic design for its farmers’ market programs.

Dotted Line Collaborations picked up Sports Backers as a client. Work will include assisting the nonprofit in its work with PlanRVA and local jurisdictions to brand an extension of the Virginia Capital Trail that will run from Ashland to Petersburg.

Dotted Line completed a campaign for Community Fire Company in Exmore. The campaign is aimed at identifying volunteer firefighters from within the Eastern Shore community and includes print, social, radio and billboard ads.

Some of the ads created for Dotted Line’s new campaign.