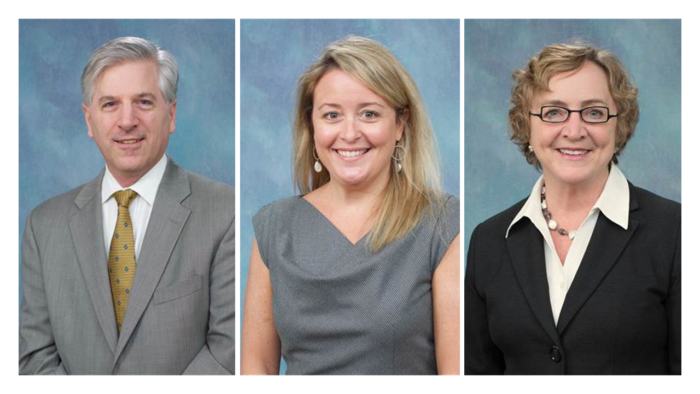 Joe Schmuckler, CEO of Cary Street Partners, said the firm had been looking to enter the Hampton Roads market for five years, searching aggressively in the past three. Talks with Waypoint began in November 2018. 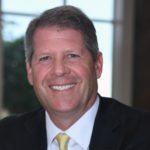 “We wanted to be present throughout Virginia,” Schmuckler said. “Having a physical presence with the right partners in the Hampton Roads market was a very, very high priority.”

Terms of the deal weren’t disclosed. Waypoint brings over $215 million in client assets under management, bringing CSP’s total to about $4 billion.

Waypoint brought over six employees, including partners John Clunan, Susanna Adams Dellinger and Elizabeth Patterson, who founded the firm in 2001. The expansion gives CSP a total of 108 employees at 13 offices in five states, including its Richmond headquarters on the 10th floor of the Riverfront Plaza West tower.

The firm recently issued $2.25 million in equity to its three Waypoint partners, according to an SEC filing.

The Waypoint brand for now continues to be used, with plans to transition it into Cary Street Partners next year.

CSP has grown its assets under management at 17 percent annually in the past five years and by about 50 percent in 2019, Schmuckler said. About half of that growth was through acquisitions, Schmuckler said.

Schmuckler said the firm will continue to look to capitalize on trends of consolidation in the wealth management field, driven in part by an aging population of financial advisers.

“There is a lot of consolidation that’s happening in the wealth management industry today, and there needs to be,” Schmuckler said. “We think, as an industry, we have a long way to go. This is still a very decentralized industry with many marginal players and smaller players that, in fact, don’t provide comprehensive wealth management services.”