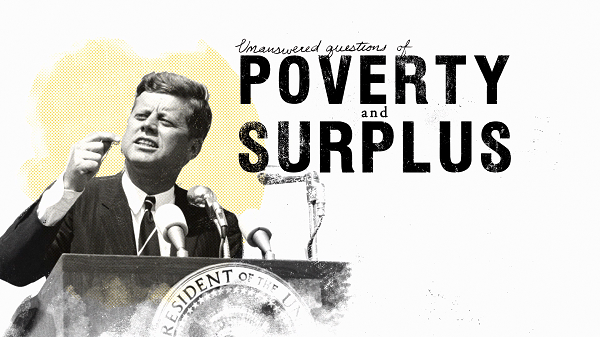 An image from Martin Agency’s campaign for JFK Library Foundation.

Martin released a TV and digital spot for Old Navy. Called “We are We,” the 30-second spot spotlights five activists across the country including Dawn Bozeman, a community activist for racial equality in Dunlap, Illinois. Bozeman is the mother of Martin’s Ashley Bozeman, who was art director on the spot. The campaign includes “share the mic”-type posts on Old Navy’s Instagram and other channels.

Todd Wright Photography was hired by Revolution Digital in New Jersey to shoot stills and video for a Chapstick campaign highlighting four of its lip colors. Richmond talent agency Modelogic provided models and produced the work.

Wright’s photography was selected for the cover image of the 2020 Graphis Photo Annual and received a Gold award in the annual for his series, “Falcons: Sport of Kings.” His work for whiskey brand Jack Daniels was selected for an honorable mention in the advertising category. 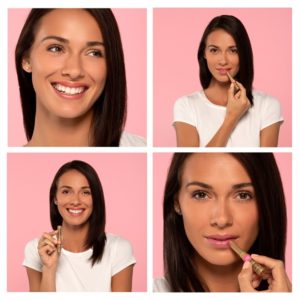 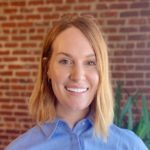 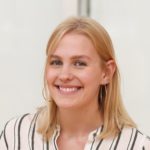 Torx hired Celestia Lorei as an account manager. The JMU graduate previously worked as a content strategist at the university’s internal marketing agency. Torx hired Bree Reamy as business development specialist. She was previously sales and marketing coordinator at Colab.

Addison Clark hired Jaeger Broholm as a videographer. He is a recent JMU grad. 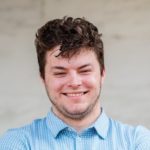 Advertising Club of Richmond held this year’s Richmond Show on July 17. The awards ceremony was held virtually via a pre-recorded program that was streamed on the club’s Facebook page.

The King Agency won a Silver in addition to its Best in Show award, both in the design category. Both awards were for the agency’s branding campaign for Touchstone Bank called “The Blank Bank.”