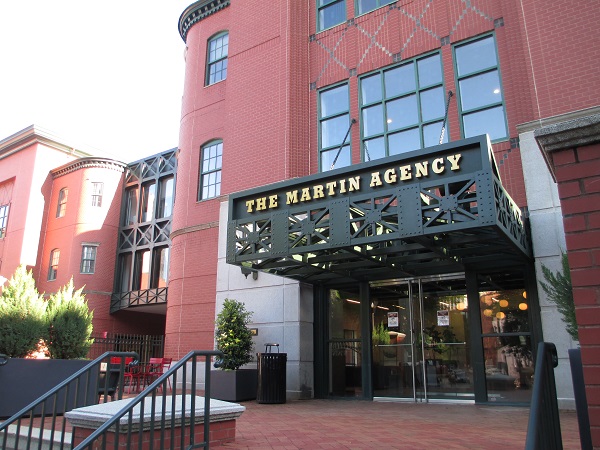 One of two defamation lawsuits filed last year by a former Martin Agency executive has been tossed out of federal court in Richmond, while the judge left room for it to be refiled elsewhere.

A U.S. District Court judge last month dismissed a suit brought last year by Joe Alexander, who claims he was the victim of a conspiracy to tarnish his reputation after he parted ways with Martin in late 2017 amid sexual harassment claims made against him within the agency.

Alexander, the agency’s top creative executive at the time, argued in his $25 million federal defamation claim that industry trade Adweek, one of its reporters and other defendants conspired with other parties to publish false information about the harassment allegations in a series of online articles and tweets.

A separate, $50 million defamation claim against Martin and parent company Interpublic Group was filed in Richmond Circuit Court and remained active as of Tuesday. 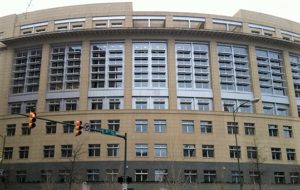 In an opinion calling for the federal suit’s dismissal, Judge John Gibney Jr. said the court does not have jurisdiction to hear the case because, among other reasons, the articles and tweets were not aimed at a Virginia audience. The opinion notes that Adweek and reporter Patrick Coffee are both based in New York, and that Virginia residents account for about 2 percent of Adweek’s subscribers.

Alexander had argued that the court had jurisdiction to hear the case in part because Adweek and Coffee, he alleged, had conspired with other parties in Virginia. But Gibney said Alexander failed to make a plausible claim that a conspiracy existed, describing his allegations as indicating “that the defendants’ behavior amounts to conduct typical of news organizations and their reporters: news-gathering, fact-checking, and publication.”

Gibney dismissed the case without prejudice, meaning it could be filed again in another jurisdiction. Alexander’s attorney, Steven Biss of Charlottesville, did not respond to an email seeking comment.

The dismissal, which Gibney signed July 17, was first reported by Virginia Lawyers Weekly on Monday.

Filed last fall, the lawsuits were brought nearly two years after Alexander left Martin, amid reports from Adweek that multiple sexual harassment claims had been made against Alexander by agency employees.

Alexander denied the allegations. According to the court opinion, he was given the choice to contest them or resign, and he chose the latter, leaving the agency Dec. 1, 2017. The dismissal started a wave of leadership changes at Martin, including the appointments of the agency’s first female CEO and chief creative officer.

In his lawsuits, Alexander describes Adweek’s coverage of the events as intended to tarnish his reputation and make it impossible for him to continue to work in the industry. The lawsuits describe one of Coffee’s articles that followed his departure as a “hit piece.”

Adweek’s reporting cited multiple sources who said they reported concerns about Alexander’s behavior to the agency regarding incidents dating back to the late 1990s.

Prior to his departure, Alexander had worked at Martin 26 years, the last five of those as chief creative officer. He has since worked as a freelancer and remains based in Richmond, according to his LinkedIn page.

Attempts to reach Alexander for comment were not successful Tuesday.

The Richmond Circuit Court case is scheduled for a hearing Sept. 30, following multiple continuances since November. Biss also is representing Alexander in that case, which argues that Martin and other defendants leaked the terms of a confidential 2013 settlement agreement stemming from a previous harassment accusation and disclosed personnel files as part of a #MeToo campaign against Alexander.

Not for nothing, but hiring the guy Devin Nunes hired to sue a fake Twitter cow may have been a poor strategic move.