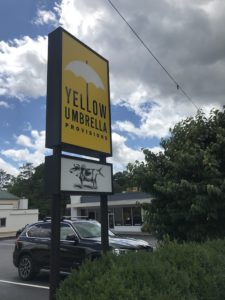 There’s a new head under the umbrella of a popular West End market.

Yellow Umbrella Provisions at 5603 Patterson Ave. has been sold, according to documents filed with the city last month.

The document, a certificate of zoning compliance, states there’s been an ownership change at the specialty grocer, with Thomas Brown taking over. Brown was not available for comment.

George Whitby first opened the business in 1986, and Yellow Umbrella has become known for its raw meat and fish selection as well as its hot dishes and sandwiches. In 2008 Whitby sold the business to his son, David, who could not be reached for comment.

The deal with Brown does not appear to involve the Patterson Avenue building. The property is owned by Under the Umbrella LLC, which has owned it since 2013, according to city records.

Yellow Umbrella is at least the second popular eatery to go under new ownership this summer. In June, Can Can Brasserie was sold to new owners. 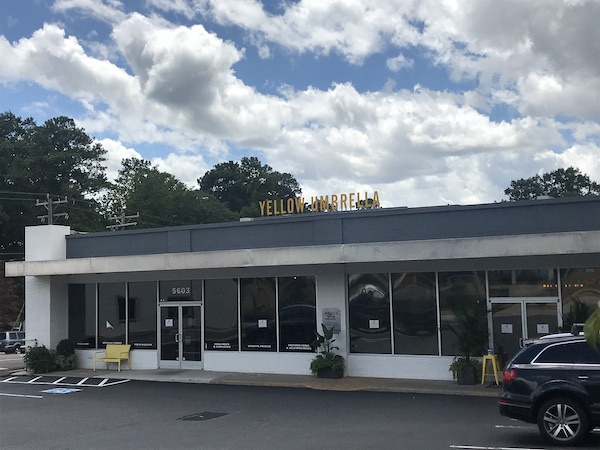 The West End spot has been open since the 80’s.