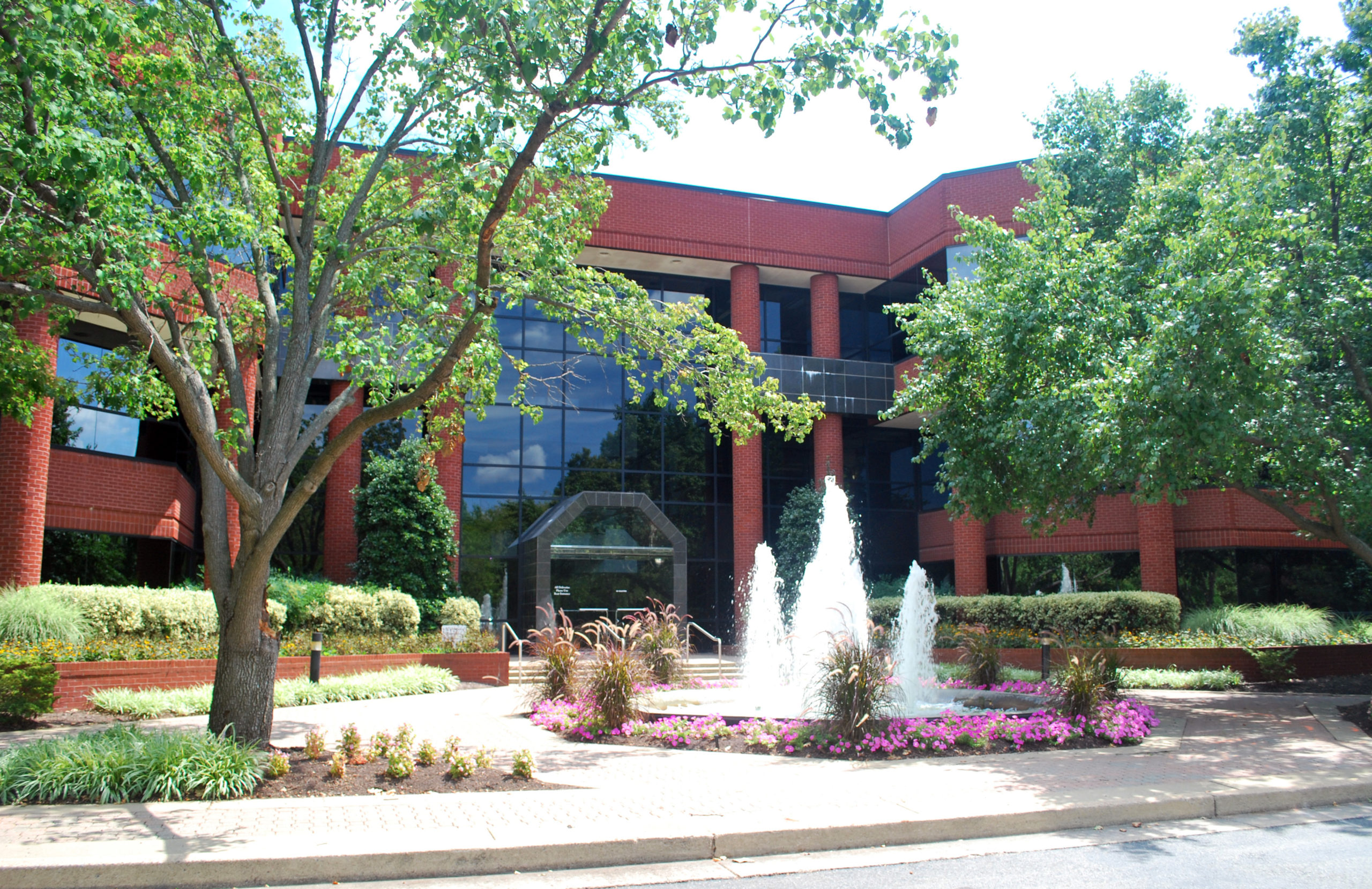 Riding high on a strong market for residential mortgages and refinancing, a local lender has bought a new home of its own.

Henrico-based CapCenter on Monday paid $5.85 million for the Cox Court building at 4461 Cox Road in Innsbrook.

The three-story, 72,000-square-foot building will eventually serve as the company’s new headquarters, replacing its current hub up the street at 4510 Cox Road, where it leases around 30,000 square feet. 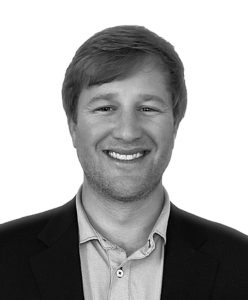 Chris Piacentini, the company’s principal broker and overseer of its expansion, said the building is needed to accommodate CapCenter’s growing headcount, which is expected to continue to shoot up as it expands into new markets next month.

It’s up to 211 employees, up 49 percent since March. It also is looking to fill an additional 100 positions and planning ahead to bringing employees back from pandemic-induced work-from-home setups.

“In the COVID environment, we’ve staffed beyond what we can bring back to the (current) office,” Piacentini said. “We’re ready to bring them back in and we need more space.”

Its expansion plans will ramp up further next month when it opens offices in Northern Virginia; Charlotte, North Carolina; and Greenville, South Carolina.

The new offices will include operations for CapCenter’s main business arms: home purchase loans, refi’s, residential brokerage and realty insurance, the latter two of which are newer areas of emphasis for the 20-year-old firm. They add to its three offices in Henrico, Raleigh and Hampton Roads.

Piacentini said there’s no set timeline for when it may move into the new building. It still has time left on its lease in its current space and its new building has tenants with leases of several years it plans to honor.

Once ready, the company plans extensive renovations on the new building.

“This is going to be a soup-to-nuts renovation,” Piacentini said. “It’s intended to ensure we can hire the best and brightest and give them the best office space.”

The company did not disclose how it financed the deal.

Piacentini said the continued upswing in the residential mortgage market gives the company confidence as it continues to make moves.

“We don’t see any signs of it slowing down,” he said.