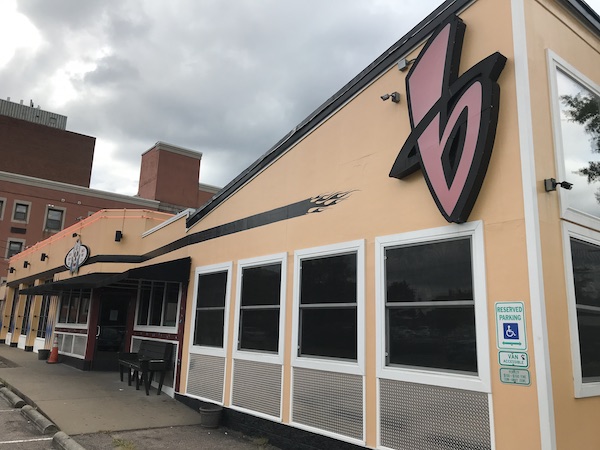 The new owner of Bandito’s said he aims to reopen the restaurant soon, but did not provide a timeline.

There’s a new owner at the helm of one the Devil’s Triangle’s longest-running restaurants.

Sean McClain first opened Bandito’s in 1997 near VCU before moving it to the Museum District in 2002. Since then it has been serving burritos, quesadillas and other Mexi-Cali dishes at 2905 Patterson Ave. However, it has been closed since March due to the pandemic. 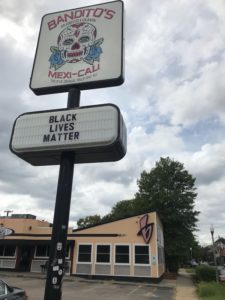 Bandito’s moved to the Museum District in 2002.

McClain said in an email that the financial hardship of COVID made it too hard to hang on.

“Take-out alone isn’t enough to cover costs. My pockets just aren’t deep enough to weather the uncertain future,” McClain said. “I’m happy for the buyer and am looking forward to the next chapter.”

McClain had business partners in Bandito’s through the years but has been its sole owner since 2009, per a Style Weekly report.

Hughes said the Bandito’s name and concept will remain. Heath was not available for comment on Wednesday.

In an interview earlier in September, Heath said he’s owned 16 bars throughout Virginia over time, but didn’t specify any names of the establishments. Virginia ABC records show Heath is tied to a license for Sonny’s Chester Junction Grille and Bar at 11931 Centre St. in Chester.

The transaction did not include the Bandito’s building, which is owned by The Wilton Cos.

Bandito’s is at least the second restaurant in the city to be sold to new ownership in recent weeks. Over in Carytown, Weezie’s Kitchen at 3123 W. Cary St. was sold to Mike Yavorsky, who also owns Belmont Food Shop. Michele Chiocca, who co-owns the Weezie’s building, confirmed Yavorsky bought the lease from Weezie’s.

I wonder if the food will improve? Not really it’s niche I guess