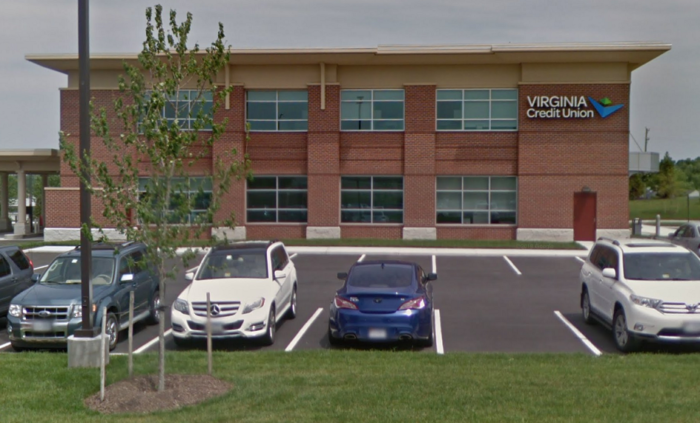 The Virginia Credit Union is fighting to be able to offer membership to the 10,000-member Medical Society of Virginia. (BizSense file)

Richmond’s largest credit union has scored an incremental victory its year-long legal and regulatory skirmish with banks from around the state.

The crux of the dispute, which began with a petition filed last year by the Virginia Bankers Association and several of its member banks, centers on the argument that VACU’s request goes too far beyond the statutory limit of membership expansion of 3,000 potential members at a time. It is the largest such request ever by a credit union in Virginia, due to the size of the group and its statewide reach.

“We are pleased with the recommendation,” Birch said. “After hearing all the evidence, and reviewing the documents in the record, we feel that the hearing examiner has issued a thorough, detailed, and well-reasoned recommendation and we anticipate that the commission will appropriately adopt her recommendation. We look forward to offering our services to members of the Medical Society of Virginia.”

VBA CEO Bruce Whitehurst said his camp had no comment until the SCC makes its final determination.

VACU, which has nearly $4 billion in total assets and more than 200,000 members, first filed its MSV application with the SCC’s Bureau of Financial Institutions in late 2018. The credit union then withdrew the application, then refiled in March, which is when the VBA began to mount its response.

VACU has said it submitted the application to the SCC upon MSV’s request, just as it would with any other group. SCC approval does not automatically make the contingent of 10,000 from MSV members of the credit union. It would only mean VACU would have the ability to go out and attempt to win their business.

BFI Commissioner Joe Face initially approved the application in summer 2019, leading to the VBA group’s successful petition to put the matter on hold for further argument.

The episode cast a renewed light on a long-running dispute between banks and credit unions that began in the 1990s, when federal law was changed to allow credit unions, which are not-for-profit and exempt from paying certain taxes, to more easily expand their fields of membership. Bankers have since argued too many of their nonprofit counterparts are becoming too large and “bank-like,” without having to pay the same level of taxes.

VACU is the largest such credit union based in the Richmond region. Virginia is home to several other multibillion-dollar credit unions, such as Navy Federal, PenFed FCU and Langley FCU.

Credit unions have been pushing the limits for years. Created to offer banking services to the underserved with a common bond, they continue to expand well beyond those parameters while still maintaining their tax free status. They want to be like banks, offering the same products at better rates, avoiding taxes and passing only a portion of those “tax savings” on to their members. It’s like they’re playing on a 75 yard football field while banks have to go 100 yards to score…….time to level the playing field.

who knew banks were so downtrodden?

You should probably disclose that you are on the board of directors for C&F Bank.

In all fairness, it was pretty easy to guess.

Maybe the VACU should invest some of their multibillion-dollar assets into fixing the ATM at the Broad and Glenside location which has been out of service the last 3 times I’ve visited.