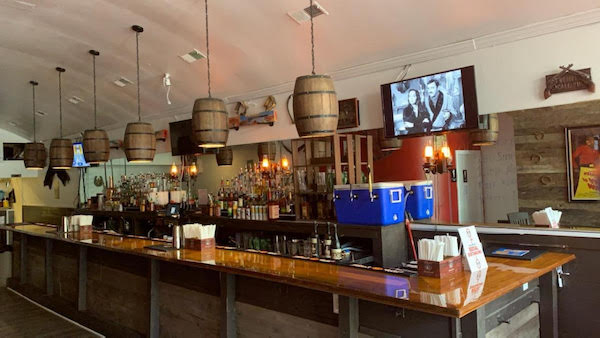 While many restaurants have shuttered or been forced to pivot their business models amid the wreckage wreaked by the pandemic, Anthony Mijares has doubled down.

The relative newcomer to the industry recently opened two new concepts in the city: Burger Bros at 1719 E. Main St. in Shockoe Bottom and Gatsby’s Sports Bar and Grill at 3817 Hull Street Road.

“We were gambling that the economy would turn around,” said Mijares, a co-owner of both restaurants and also owner of SignScapes, a local sign design and installation company. “Why not open during COVID to get cheap prices (on real estate) and get good employees because everyone is looking for a job.”

Burger Bros opened in September in a space previously home to Bottom Burger. Before that, the space was home to Mijares’s first attempt at a restaurant, the Puerto Rican eatery Blithe.

Burger Bros offers what Mijares said is a different spin on the usual lettuce-tomato-cheese lineup.

“There are a lot of great places to get a burger in Richmond, but they’re not pushing the envelope of what a concept burger can be,” Mijares said. 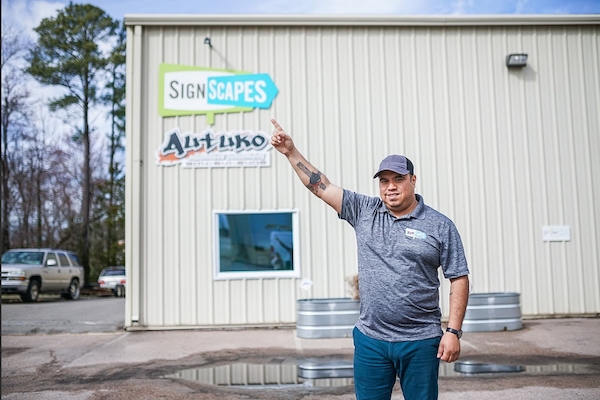 The restaurant’s menu offers a breakfast burger, a Hawaiian burger and a lasagna-inspired burger among others. The menu also features vegetarian burgers and a brunch menu. Most of the restaurant’s signature burgers can be had for around $13 to $15.

There’s room in the 1,400-square-foot restaurant to eventually seat 50 people, though these days there’s seating for just 25 people to stay in line with state public health guidelines related to the coronavirus pandemic.

Burger Bros plans to set up an in-house delivery arm to drop off burgers within a two-mile radius of the restaurant. The restaurant also plans to offer delivery through third-party companies, and recently became available on DoorDash.

The restaurant has gone for a Western theme, with ambient country music and cowboy decor. Mijares said $100,000 has been invested into the restaurant, which has eight employees.

Mark Wagner, a 30-year veteran of the bar business who lives in Florida and owns restaurants and cafes in Texas and North Carolina, is Mijares’s business partner. Rounding out the trio behind Burger Bros is Irvin Jennings, a Richmonder who works as a DJ and radio broadcaster.

Wagner also is Mijares’s partner in Gatsby’s Sports Bar and Grill, which they opened in July.

“We wanted to open a sports bar in the Southside area,” Mijares said. “We noticed there was a lack of restaurants or bars that catered to sports.”

The establishment’s name is a reference to F. Scott Fitzgerald’s 1925 novel “The Great Gatsby.”

The menu has items ranging from about $7 to about $13. Wings and Philly cheese steaks are a particular focus of the kitchen.

The 4,000-square-foot restaurant has seating for 180, but seating is currently capped at 80 seats. The restaurant has 12 employees. Mijares said about $150,000 was invested in Gatsby’s.