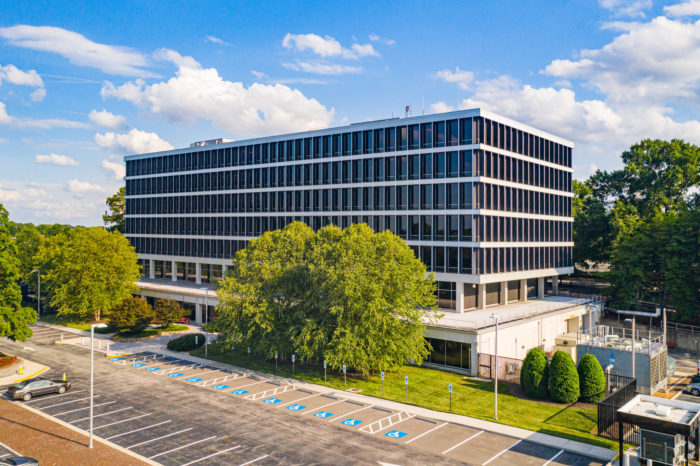 Fresh off its $8 billion acquisition of Dominion Energy’s natural gas operations, Warren Buffett’s empire has planted a flag in the Richmond area.

Berkshire Hathaway Energy has signed on for 79,000 square feet at 6603 W. Broad St. in Reynolds Crossing. BHE is subleasing the space from Altria, which vacated the space in favor of a new addition to its headquarters across the street.

The deal coincides with BHE’s purchase of Dominion’s natural gas division, a transaction that closed last week. BHE’s new office space will be primarily staffed by former Dominion employees who carried over in the sale.

The 245,000-square-foot Reynolds Crossing building is owned by Reynolds Office Property LLC, a real estate arm of the Reynolds family. The entire building became available about a year ago when Altria began moving to its expanded headquarters. The remaining 166,000 square feet remains available for sublease or direct lease.

This is actually Henrico County.