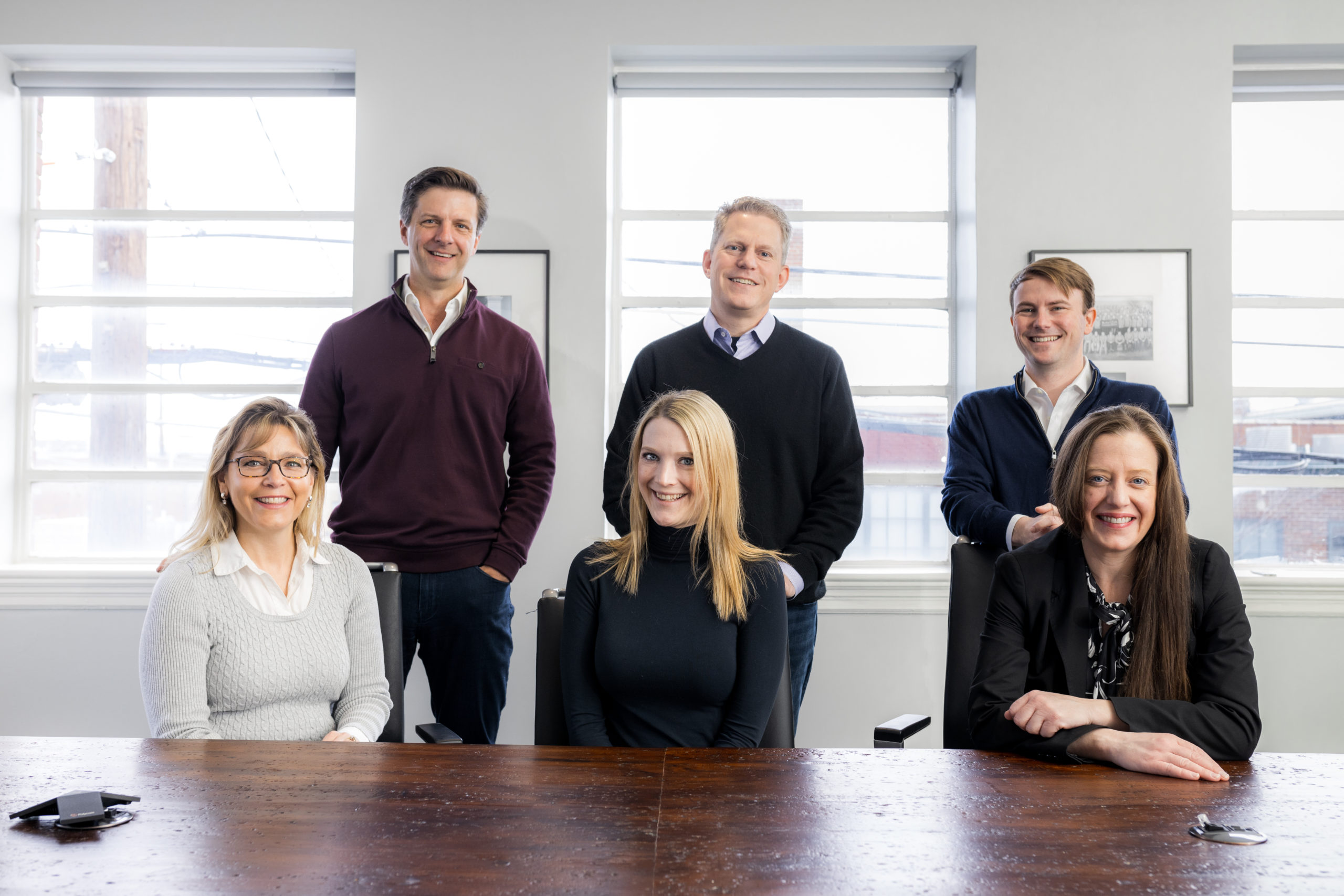 Two Richmond firms have recently made successful exits from investments in the tech sector.

Harbert Growth Partners, a venture capital firm located on Grove Avenue in the West End, cashed out on its investment in customer-service feedback outfit Stella Connect after it was sold for about $100 million in cash.

Harbert was the largest shareholder of the service, which helps companies with quality assurance by giving customer feedback and coaching to customer-service centers. The buyer was Medallia, a San Francisco-based experience management firm.

Meanwhile, Blue Heron Capital, a Scott’s Addition-based private equity firm, celebrated telehealth company Amwell’s initial public offering in mid-September. Blue Heron gained shares in the firm prior to its IPO through its investment in telehealth service Avizia, which sold to Amwell in 2016 in a stock-majority deal.

Amwell’s IPO allows the private equity firm to cash out and realize those gains in early 2021, if it chooses to do so.

Tom Roberts, general partner at Harbert, said that came after the firm passed on an investment in Stella a few years ago before being impressed by the progress it made in challenging incumbent competitors like NICE Systems, Nuance Communications and Verint Systems. 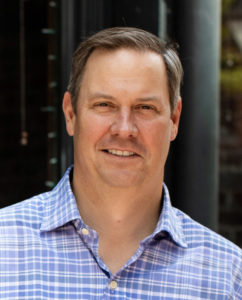 “Like in many other market segments, new software companies like Stella Connect are disrupting older vendors with cloud-based solutions that are more flexible and less costly for the enterprise,” Roberts said.

Roberts served on Stella’s board and connected it with Medallia, which helps customer service centers implement feedback in real-time. He said the firm had worked with Medallia earlier this year, when it bought Voci Technologies, a speech analytics software company that Harbert also had invested in.

Roberts declined to go into detail about Harbert’s return on its investments, other than to say the firm saw “strong returns.” Both the Voci and Stella deals were all-cash.

Harbert invests venture capital in software companies that are in cash-burn mode and looking to build out sales and marketing and scale their executive team.

It typically targets fast-growing companies with between $5 million and $20 million in revenue and helps them reach profitability before continuing to invest or looking for an exit.

“There’s a lot more later-stage capital in the venture world than there was 20 years ago,” Roberts said. “The way software has evolved, it’s now mostly based in the cloud, it’s recurring revenue and it’s much more predictable than historical licensing models in software.”

The rise of virtual healthcare was no surprise to Blue Heron Capital, which anticipated the movement years ago, said Tom Benedetti, the firm’s co-founder and managing partner.

The private equity firm, which has 13 active investments in healthcare and IT services companies, acquired Avizia and then sold it to Amwell in 2018 for an undisclosed sum of cash and stock.

Benedetti declined to disclose the gains from the investment but said he was very pleased with the move. Amwell’s stock went public at $18 on Sept. 17 and closed Monday at $22.75 a share. It has traded as high as $38 a share since the IPO.

Thanks to improved bandwidth, rising reimbursement rates and older people getting more comfortable with virtual medical appointments, Avizia’s momentum built heading into its sale to Amwell.

Blue Heron’s hunch about telehealth had been playing out as planned, though the pandemic undoubtedly accelerated and necessitated its rise while exposing weaknesses in the health care system.

The movement is still in its early innings, Benedetti said, adding that many hospitals are years behind other industries technology-wise, a problem Amwell is well-positioned to fix.

“A pop is occurring in telemedicine because people are realizing telemedicine is here to stay,” Benedetti said. “COVID isn’t going anywhere anytime soon, but even if it did, there will be another COVID-like situation in the future, and enterprises need to prepare and have options for how people are able to access their healthcare. It also happens to improve the patient experience.”

Blue Heron targets young healthcare and IT services companies with $3 million to $20 million in revenue and the “right things wrong with them,” Benedetti said. The private equity firm then provides capital, support and guidance for management in hopes of improving the value of the company. Benedetti said his firm looks for coachable but inexperienced managers who need help identifying and solving issues.

“We don’t mind if the car has a little bit of an issue as long as we know how to fix the issue,” Benedetti said. “And the way we address those issues is with our operator advisers.”

Blue Heron also recently closed on an investment in Acclivity Health, a service that uses data instead of emotion to recommend when hospice care should be implemented. Benedetti is optimistic it’ll improve the patient experience by providing efficiency and compassion when deciding on whether to keep someone on a treatment.