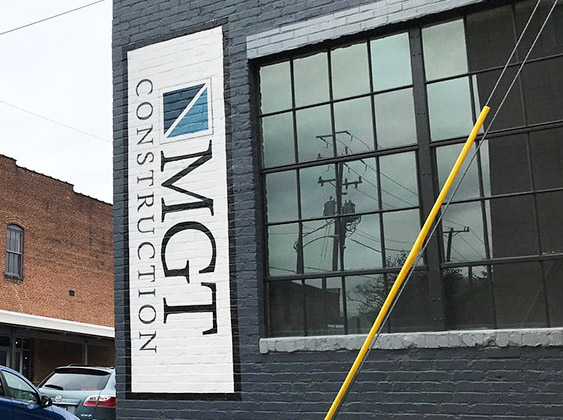 One of the men responsible for cooking the books at MGT Construction and causing the collapse of the Thalhimer-owned general contracting firm learned his fate on Monday in Richmond federal court.

Patrick Lindsey, a former vice president at MGT, was sentenced to 27 months in federal prison for his role in an accounting scheme that toppled the 30-year-old construction company into bankruptcy liquidation in 2018.

Lindsey, who handled project accounting at the firm, helped conceal tens of millions of dollars of losses by moving costs from project to project to keep up a façade of profitability and boost bonuses for himself and others.

The 43-year-old Midlothian resident had already pleaded guilty in the case to one felony count of conspiracy to commit wire fraud and bank fraud. He had remained free on bond since his indictment and has since been working for a construction company in the Hampton Roads area.

His sentence was handed down by Judge M. Hannah Lauck. The sentence is in line with what prosecutors had asked for, despite Lindsey and his attorney arguing for a sentence of 12 months.

Court records from Monday’s hearing do not yet indicate where Lindsey will serve his sentence, though he did request the federal facility in Petersburg to be close to his wife and child in Midlothian.

The case was prosecuted by the U.S. Attorney’s Office for the Eastern District of Virginia and was investigated by the FBI, IRS and U.S. Postal Inspection Service.

While prosecutors and Thalhimer itself have said Lindsey didn’t act alone, he is the first and only former MGT employee to have been charged criminally and convicted for having a hand in the company’s collapse.

MGT’s bankruptcy case, meanwhile, has reached an end point, after the trustee said it discovered all the assets that were out there to be found. The process yielded $1.64 million for MGT’s final 115 or so creditors owed a combined $9.25 million.

After paying nearly $700,000 in administrative expenses to lawyers, accountants and the like, that leaves $952,000 in the estate to be disbursed to creditors, equal to about 9 cents on the dollar of what they’re owed.

Equal justice in sentencing means like so many white color criminals he should shipped to Kansas, Georgia or California.

He’s the only one charged and sentenced, yet everyone admits he did not act alone.

Am I missing something?