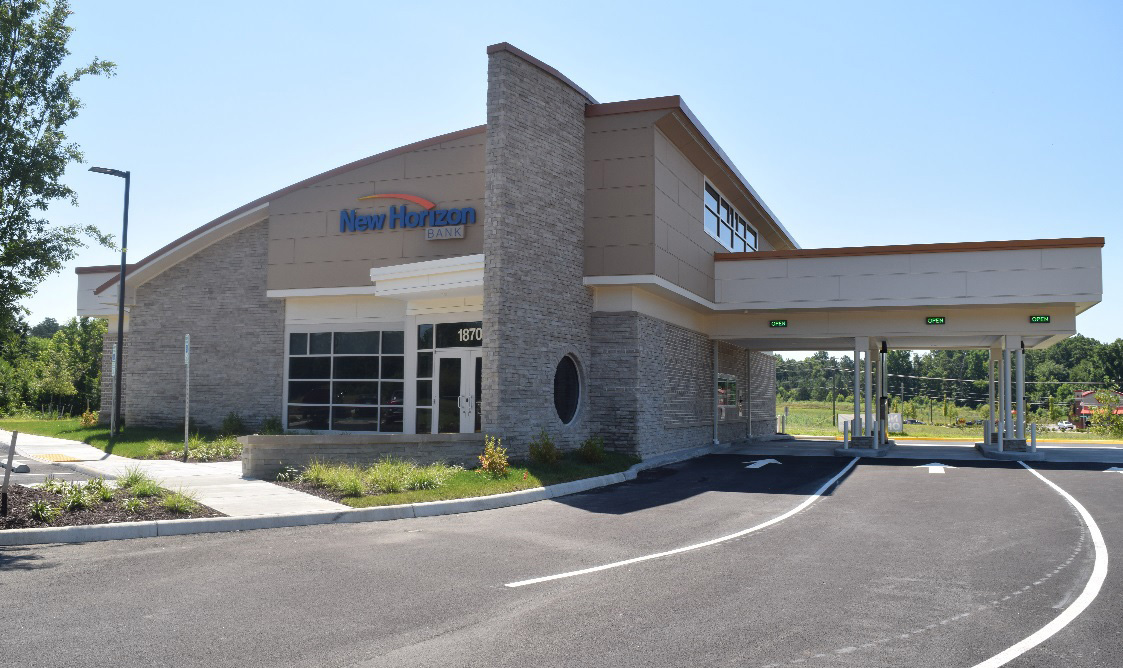 New Horizon Bank, which since its founding 11 years ago has been the smallest bank in the Richmond region, is ready to try to play with the big boys.

The $103 million Powhatan-based bank was taken over last month by CSBH LLC, a new holding company created by veteran banker Doug Mitchell and investor Uriel Cohen out of New York.

While the deal was first announced in January 2020, details about CSBH’s plans for the rural bank were scant. But upon closing the deal March 1, Mitchell elaborated on the new regime’s strategy: to turn the one-branch bank into a growing institution focused on expansion around Richmond and beyond, mainly through online banking.

It’s an idea that Mitchell said fueled his and Cohen’s efforts to either start a bank from scratch or find a small one to acquire. They chose the latter for a few reasons, including cost.

“I’ve been working with this group to either build a de novo or find a partner like New Horizon to start our new program,” said Mitchell, who moved from Wake Forest, North Carolina to Powhatan to take the helm of New Horizon. “You used to be able to start a bank with $8 million to $10 million (in capital) but now you need around $25 million.”

The New Horizon deal, which was an all-cash transaction valued at $12.1 million, gave Mitchell and Cohen the chance to snag a bank with a national charter and a healthy local economy. And they could get in with only an additional $5 million in capital to give the bank a jolt. 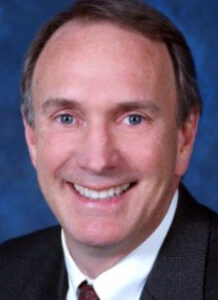 Mitchell, who most recently was president and CEO from 2013 until 2018 of County First Bank, a small institution in La Plata, Maryland that was acquired by Community Bank of the Chesapeake, said he took an old school route to begin his courtship of New Horizon.

“I reached out to the bank and introduced myself,” he said. “I explained to (then-CEO Brian Grizzard) about our group and what we were looking to do.”

The stable but slow growth left New Horizon with needs it couldn’t fulfill on its own. Mitchell said that left it open to an overture like the one presented by CSBH.

“They were interested in growth and technology but needed capital and assistance,” he said. “It’s the perfect opportunity to take a community bank and leverage technology to be the great equalizer that has always been a real problem for (smaller) community banks.”

With Mitchell in the top office and CSBH on board, the bank will work to immediately begin to ramp up its technological capabilities, starting with online banking.

“It’s a small, nimble organization that is poised to take advantage of technology,” Mitchell said.

The $5 million capital injection gives the bank a 50 percent increase to its capital base. That newfound larger size allows it a higher lending regulatory lending limit so it can go after bigger loans and try to win the business of bigger customers.

Mitchell said he and Cohen are modeling much of their efforts after the rise in recent years of so-called neo-banks, those that operate online only without any physical branches. Chime is a fast-rising venture capital funded example.

“It’s very much what happened with Amazon. Fifteen to 20 years ago when you thought of making a purchase it was ‘where is the store and what are the hours?’ Amazon has rewritten that,” Mitchell said. “We’re at the very beginning stages of that in the banking industry.”

“We’re not going to be doing the back end part of banking any different than it’s been for the last 100 years. It’s just going to be different on the front end,” he said.

While Chime has $5 billion in assets and customers nationally, New Horizon will start by trying to spread its new digital model around the Richmond region, beyond its usual focus on Powhatan and nearby rural areas.

“We’re focused on the Richmond region at this point in time,” he said, adding that growing beyond Richmond isn’t out of the question.

New Horizon is keeping its lone Powhatan branch and its staff of 22. The bank will look to hire more workers but with the online approach in mind. That means adding an IT staff and call center to support online customers, as well as more lenders.

The staff includes former President and CEO Brian Grizzard, who is staying on as chief lending officer, along with longtime CFO Kathy Grasty.

Cohen, the investor, is a co-founder of New York investment firm Alpine Global Management and executive chairman of Clear Street, a New York company that provides transaction settlement technology to financial firms. CSBH was initially launched as an affiliate of Clear Street.

Mitchell, a native of Rochester, New York, whose nearly 40-year career has included stints at M&T Bank, Chevy Chase Bank and SunTrust, didn’t say much about Cohen or his overall involvement.

Nor did Mitchell say whether New Horizon has a certain target in mind in terms of growth. But he does think that even a small rural bank can make a dent without having to leave the confines of a place like Powhatan.

“You don’t need to be a billion-dollar bank to serve customers with a very large footprint,” he said.