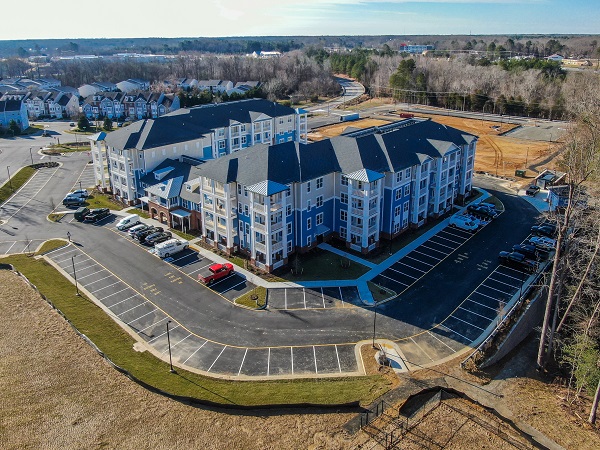 The completed half of Stony Run Condominiums, with the footprint for the rest of the development visible beside it. (Photos courtesy of Hometown Realty)

A condominium development taking shape in Hanover has reached a halfway point, adding to the county’s for-sale housing stock at an opportune time.

Developers are putting the finishing touches on the first phase of Stony Run Condominiums, a 171-unit complex rising on about 15 acres at 10520 Stony Bluff Drive. The site is along Lakeridge Parkway off Sliding Hill Road, just north of the Henrico County line near Virginia Center Commons. 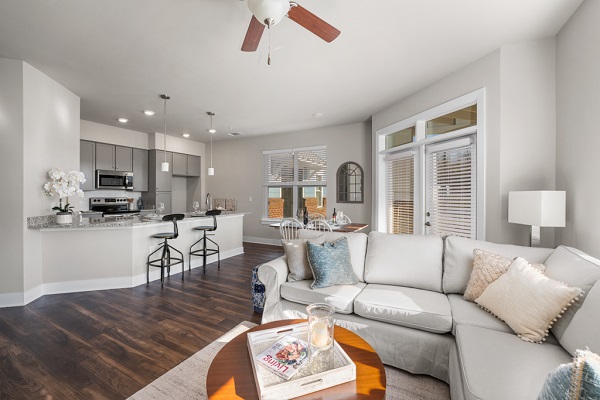 An interior of one of the units.

Eighty-nine of those units make up the first phase, which also includes amenities such as a pool, hot tub, fire pit, fitness rooms and a dog park.

The project, which got underway in 2019, has cost about $25 million so far, including land acquisition and site work expenses, developer Mike Chenault said. 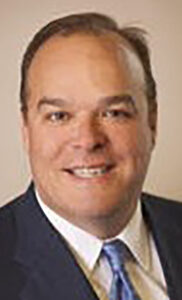 Chenault is leading the project along with a group of area businessmen that includes Todd Rogers, his business partner with homebuilding firm RC-I Builders. Their Rogers-Chenault Inc. development firm is managing the project. RC-I is not involved.

The development was initially targeted for completion last fall but slowed by the effects of the pandemic, which Chenault said impacted labor and materials.

“We had every problem you can think of — whole brick crews having COVID, the project manager being out twice with COVID,” Chenault said. “We couldn’t get different materials because their companies were temporarily shut down. It’s been hard to build 89 units with the world cutting on and off every few weeks.”

With the first phase wrapping up, the development is slated to get going on its second and final phase once it sells its first 40 units, Chenault said.

Chenault’s Hometown Realty brokerage is marketing the units and kicked off sales with an agent tour in February. He said they’ve sold 14 units so far and are planning a grand opening event in May. 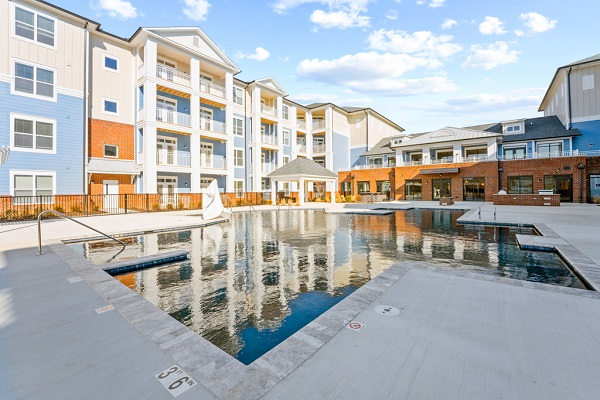 The first phase includes amenities such as a pool and clubhouse.

The condos range from $230,000 for a one-bedroom floorplan totaling 900 square feet, to $320,000 for two-bedroom units up to 1,400 square feet. The units are housed in three- and four-story buildings, which include elevators.

Chenault said 60 of the first-phase units were built on spec, making them finished and available for purchase and move-in after a 30-day closing, at a time when for-sale housing inventory can be hard to find. 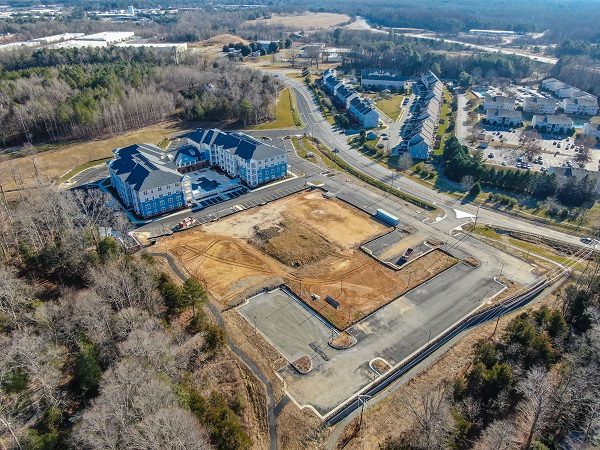 Work on the second phase is set to start after 40 units are sold.

“There’s an all-time shortage on inventory, and we have 60 units finished and ready,” Chenault said. “That’s the only place I’ve got any inventory, to be honest.”

The condos were designed by Housing Studio of Charlotte, North Carolina. The builder is Breeden Construction, a subsidiary of Virginia Beach-based The Breeden Co., with Chesterfield-based CD Hall Construction serving as the site contractor. Ashland-based Resource International is the site engineer.

It’s a beautiful development, and I have to hand it to them for producing a housing choice unlike any other locally. It’s taken some guts. Why are there 14 contracts awaiting construction for Phase 2 if 60 units remain unsold in Phase 1? Perhaps I misunderstand the article?

How much are the condo fees? No covered parking. Seems pretty steep pricing at the “range” mentioned in article

I am amazed there is a market for condos in Hanover. Simply amazed.

Is the city market behind or did lending practices that changed due to the 2008 financial crisis limit the condo market? I agree with your statement and I don’t believe it’s due to less demand based on condo prices being quite healthy. It’s my understanding that financing a condo project is extremely difficult for developers whereas it’s very simple for apartments. Therefore we are seeing a record number of apartments.

financing for buyers is hard. Which is part of the problem. But it also doesn’t feel like demand is really there. At this point in the real estate cycle in most cities, normally, you’d see a lot of the student places on Monument get converted to luxury condos, but that isn’t happening.